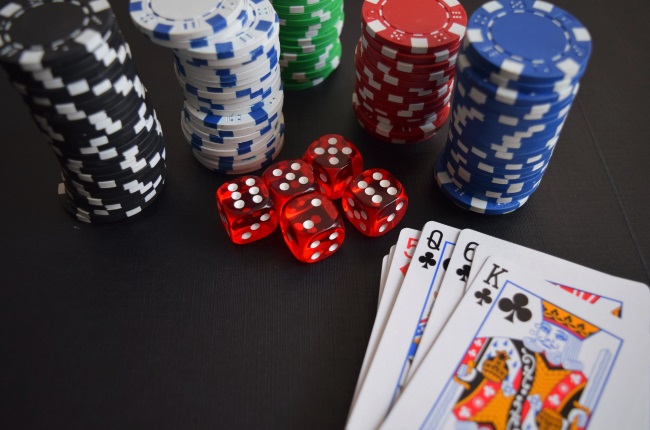 Unprecedented times call for unprecedented solutions. And since land-based casinos are temporarily out of action, the municipality of Kamloops considers it due and proper that the BCLC should donate a portion of its PlayNow.com proceeds to local communities in British Columbia. One of the main voices in this particular rally is that of Kamloops Councillor Arjun Singh.

According to Singh, an employee of the BCLC has provided him with inside information relating to a sudden surge in online casino revenue across the province. Singh is convinced that many municipalities could really do with a bit of additional income and that cash allocations not only by physical brick-and-mortar casinos, but also from the end of the BCLC’s online casino, should become the new way of doing things going forward.

The idea behind Singh’s proposal is to boost community contributions now that Cascades Casino Kamloops and Chances Casino Kamloops are on a temporary hiatus. Online gaming is the perfect solution to a lack of income to be used for upgrades to inner-city infrastructure, beautification projects, the repairing and building of roads, etc.

Since both casinos have been closed for a lengthy period of time now, the cash allocations to made to the local municipality will in future be a great deal smaller than before. Cash allocations made to municipalities are based percentagewise on the turnover for any specific period or quarter, and its Singh’s contention that some $2 million in anticipated losses must be supplemented by revenue generated by online endeavours.

Singh’s suggestion seemed to garner the support of many, not excluding local Mayor Ken Christian, who after having listed to both sides of the argument regarding online allocations, said that the suggestion would be explored further over the course of the coming weeks. A definite driver in the direction of a “yes nod” will without a doubt be the lack of funds required for the completion of the second phase of construction of McArthur Island Community park, not to mention even the long-overdue “infrastructural” work that is yet to be completed on Victoria Street.

If online casino allocations were in fact to become mandatory, then these and many other overdue projects can finally be completed. And since the return to life as we know it, which includes living it up at land-based casinos, may end up being a slow and tedious ride, it may be some time yet before physical casino allocations return to normal capacity.

Could YOU hit the jackpot? Play casino games and try your LUCK!