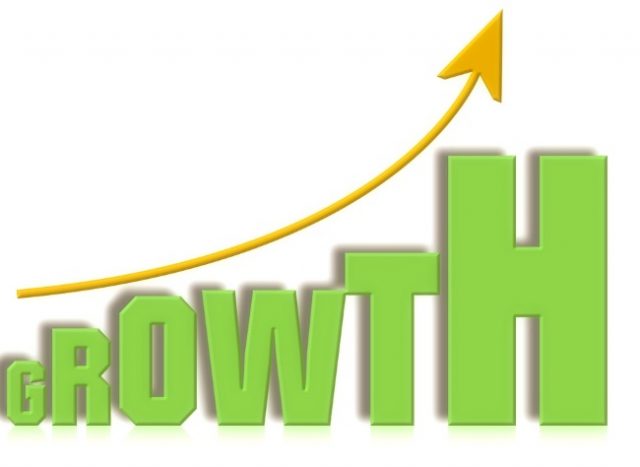 A statement made by Cambridge Analytica whistle-blower Brittany Kaiser in the Netflix Original The Great Hack comes to mind when considering the future of the global online gambling industry. Kaiser without as much as batting an eye looked right at the interviewer’s camera and said that it oil and gold no longer led the way in the commodity race; the pole position now belongs to big data.

And really, when you think about it, data is what makes the global gambling community tick. Conservative projections now suggest that the global online gambling industry will be worth a cool $94.5 billion by 2024. That’s a nearly $50 million when compared to last year’s $45.8 billion value estimation.

According To Zion Research

The abovementioned stats are discussed in detail in a recent report released by Zion Market Research. Zion covers everything from online Poker to betting on sports and even horse racing. The report, according to its authors, offers a completely transparent and realistic glimpse into the current state of affairs as well as into the future of online gambling.

Zion also provides the ballpark bottom-line and has compiled said report by making use of the “Porter’s Five Forces” model. Porter’s model suggests that in order to ascertain the future value of any market or endeavour, one has to benchmark future performance based on current size, attractiveness and growth rate.

But what then drives this booming market?

Legal Is Where Its At

According to Zion’s report, legally regulated European countries lead the way. Countries like France, Poland, Malta and the Czech Republic. Asia Pacific, too, plays a leading role in this department. But in addition to full-on regulation bouncing online gambling ever higher on the rungs of success, basic elements such as increased Internet connectivity are playing a mammoth role too. According to a 2016 survey, roughly 46% of the world had access to the Internet at the time. That figure is now no doubt much higher.

But the winner, it seems, is legalisation. The fact that more and more European countries are creating legal frameworks with which to properly regulate and control online gambling has ensured an absolute growth-boom. The Zion report did not really touch on the role of the US in the future of online gambling, as the country has a number of issues to sort out yet.

Join in the fun ONLINE! Sign up at Canada’s BEST casinos NOW.