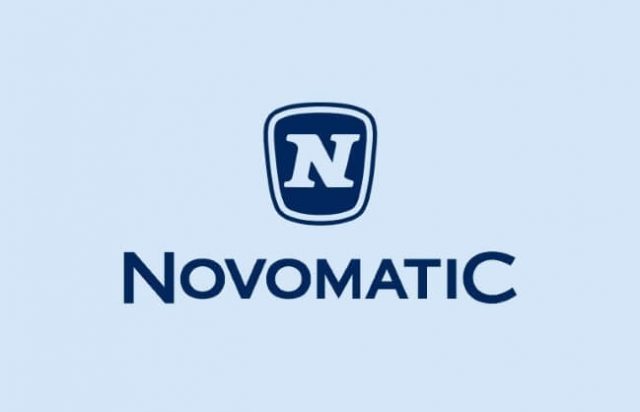 All is not well in Novomatic land. One has only to consider the mammoth forces that must have been at play to have brought about a 68.8% decline in profits to realise that Novomatic AG is more than just a couple of degrees off-course. The significant decline was posted during the half-year period leading up to June 30.

Novomatic has since the release of the troubling report offered information by way of explanation for the enormous decline and has said that it had mostly been the result of the poor performance of its Australia-based slot technology division, namely Ainsworth Game Technology Ltd. Ainsworth has put a damper on just about every aspect of its operations, said a spokesperson for Novomatic, and worst of all is that the manufacturer is very much out of its depth in terms of control.

The force at play is Australia’s supposed resolve to make life as difficult as possible for anyone working in the casino games industry, whether in manufacturing or development or otherwise. Regulatory uncertainty and various other Aussie-based issues are being blamed for the more than 40% drop in local profits alone.

Australia Not Solely To Blame

But the land of down-under is apparently not the only stickler in the profits mix. Regulatory changes in Europe have caused a lot of trouble for the company as well as the industry at large. Even so, Novomatic claims that the various changes and challenges brought about by the industry’s penchant of falling this way and that has been for the most part absorbed successfully at group level.

This implies that despite the major decline in profits, there is hope on the revenue horizon yet. No official slow-downs have been announced to shareholders yet and what with the company now pushing ahead with renewed expansion vigour, it certainly seems as if all isn’t lost.

Streamlining its scope of operations is just one of the ways in which the group hopes to make itself more resistant towards regulatory storms in European markets. It recently sold off its UK game-tech division to Inspired Entertainment Inc.

The deal was confirmed as having been worth at least $120 million from start to end, and will see Inspired Entertainment expanding further into the UK as well as into broader Europe. It will see Inspire Entertainment Inc. manage at least 75,000 games terminals all over the United Kingdom as well as big parts of Europe. There are hopes that this could be the turning point for the brand, but only time will tell.