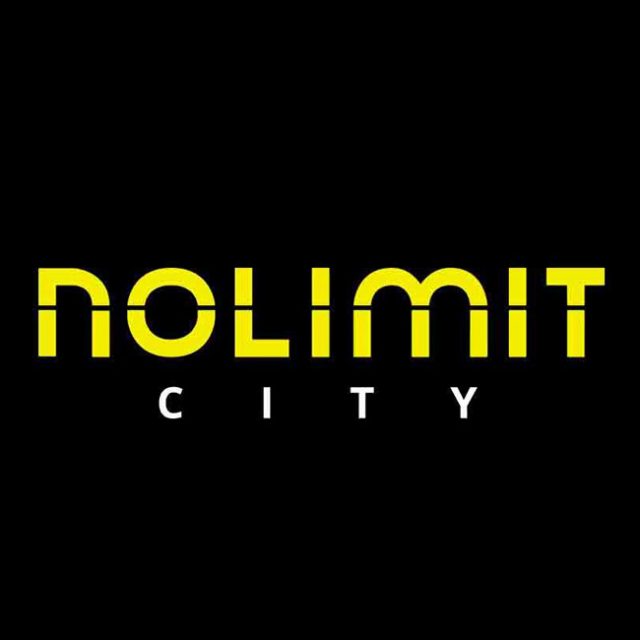 Swedish-Malta software developer Nolimit City has just celebrated its fifth year, and couldn’t be doing better. After signing lucrative deals with several operators, they have just announced a partnership with SoftGamings. As a leading gaming systems aggregator and B2B platform provider, SoftGamings is expected to provide Nolimit City with more opportunities to access emerging markets.

Since its launch in 2013, Nolimit City has grown from a small start-up to a successful developer with 33 full-time staff members. Video slots, table games and other casino entertainment is available in its library.

In the short time since its launch, the studio has applied for and received a coveted B2B licence from the Malta Gaming Authority, and developed impressive back office and promotional tools for its platform. As well as SoftGamings, it has signed deals with Kindred, Betsson, LeoVegas and other industry heavyweights.

The plan is not only to continue the momentum, but also to increase it. Entry into additional regulated markets, 30 new client signings, more game releases and an additional technical office are just some of the goals for the next year.

The Stockholm-based company was established in 2007, and is committed to continuously growing and getting better. Their turnkey platform now offers over 3,000 games, and their business model has a proven record of success.

According to the new deal with Nolimit City, SoftGamings will have full access to their impressive portfolio. This includes classics such as Wixx, Hot Nudge and Win Spin, and more recent releases like Dungeon Quest.

New titles are rolled out regularly, which should help the turnkey provider to keep its platform fresh and exciting. The software developer’s talented artists and designers collaborate to create a diverse range of casino and lottery games.

Beneficial to Both Parties

Malcolm Mizzi, Nolimit City’s Head of Sales, explained that his company’s aim was to become a leader in the casino software industry. To that end, they are always glad to expand, and are celebrating this new partnership. He added that they were eager to join the impressive names on SoftGamings’ list of partners.

The systems aggregator seems to be just as pleased. Their Director of Partnerships, Irina Sazoneva, said the innovative software would be a great addition to their portfolio. The fact that it is constantly evolving was one of the main things that attracted her employer.