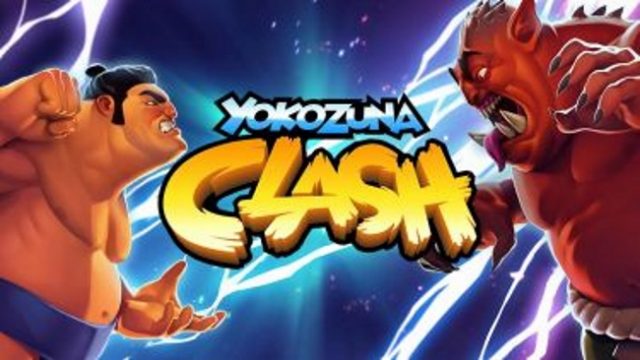 Sumo wrestling is very much a classic cultured sport in that it is very much intertwined with and part of Japanese tradition and culture. Yggdrasil Gaming has based its recently–released Yokozuna Clash slot on the sport and art of sumo wrestling. The developer went all out and really tapped into the very core and history of the ancient sport.

Sumo wrestling is recognised as a specialised combat sport and has been around for hundreds of years. Sumo combat is generally accepted as having been around since 1684 and amazingly, to this day attracts a loyal following of supporters to its live combat skits. Pro-sumo wrestlers generally aspire to reach the highest honour in the sport, being the rank of Yokozuna.

The Yggdrasil team obviously did some research about the tradition of sumo wrestling beforehand and the official honbasho can be seen featured in the slot. The game features 5 reels and three rows and these are mounted towards the top of the slot’s interface. Immediately below the reels appear the two champion sumo fighters ready for the pounce and the hold on the honbasho, complete with a crowd of supporters shadowed in the background.

The game is quite responsive and pays from left to write. The winning combinations total 243 in number. Yokozuna Clash is compatible with all major desktop and mobile operating systems and features a large selection of display options.

The wrestlers represent the bonus symbols. Whenever two or more wrestlers land on the reels during any single spin, the Tournament Free Spins bonus round is triggered. Wrestlers are then selected at random and each combat fighter will then attempt to score the win over the other with the help of adjacent symbols.

Whenever a five-reel win occurs on the grid, two additional bonus symbols are triggered. This forms part of the Sumo Cash feature. The Final Fight stage is the ultimate goal and defeating the slot’s main Yokozuna may mean winning up to 86,000x the current coin-bet.