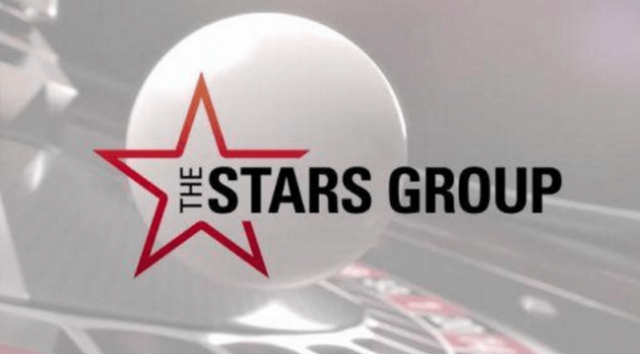 Affiliate clubs have enjoyed a lot of success in many industries all over the world, but it’s an element of business that has been strangely absent from the worldwide gambling and betting industry. Until now that is, because The Stars Group has just launched its own Stars Affiliate Club; and according to the group, it’s in all likelihood a global casino industry first.

The launch of the Stars Affiliate Club immediately follows the new partnership with Fox Corporation’s Fox Sports Unit, and will enable all of the group’s affiliate partners to access but a single avenue as a full-resource management tool. The Stars Affiliate Club is fully aligned with Income Access, and will offer much-needed affiliate support to various income streams, for example PokerStars Casino, BetStars, Full Tilt and Italy’s Sky Bet by Stars.

Income Access provides affiliate marketing solutions to many enterprises all over the world, and The Stars Group is the latest entity to join in on the affiliate-revolution. The reporting technology is regarded as of the most valuable in the world in terms of accuracy and a hands-on approach. In addition to this, the affiliates programme will also offer regulatory support and information to affiliate partners.

According to Jason Prasad, the Department Head of affiliates at The Stars Group, the programme has been in the making for quite some time now, and it’s a pleasure to see it finally being practically implemented. Prasad also said that despite the fact that it’s in all likelihood the very first programme of its kind in the worldwide betting and gambling industry, it has at its heart the drive to become the best-known affiliates programme in the world.

Offering With A Difference

Acquisition and retention initiatives are set to benefit from various elements of the Stars Affiliate Club. The acquisition of new players, but also the retention of existing players, is a combined element of business that has always proved to be exceptionally taxing on operators. The competition in the local industry is strong, which is of course a very healthy element of business.

But with that having been said, many operators bemoan the fact that it doesn’t always come down to quality of product or quality of service, but instead, to whomever is better placed to run with the advertising hype of it all. The Stars Affiliate Club is perfectly poised to change much of what is going on in the industry in that it’s not merely all pomp and noise, but a true quality offering too.

Get set to WIN big. Play table games, slots and so much more ONLINE!