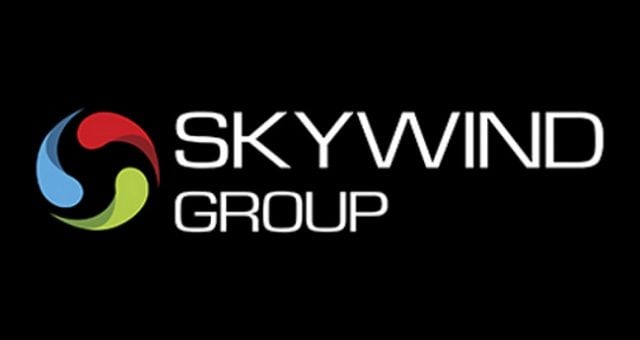 Skywind Group, in an attempt to strengthen its existing partnerships as well as make its overall offering more alluring to potential new operator partnerships, has created and launched two brand new player engagement tools. Retaining players has become the number 1 goal for operators in what is widely accepted as one of the most competitive markets in the world today.

In-game tournaments and must-win jackpots make up the duo of new player retention tools now being lauded as “the new breed of player engagement tools”. At the heart of the collective is creating more “winners” by essentially rewarding luck as well as loyalty. Increasing prizes joins the rewards on the go for luck and loyalty. The frequency at which winners are created are apparently also affected by the two new player retention tools.

Skywind Group Managing Director Oren Cohen Schwartz says that its all about meeting operators where they are currently at and at any given time in their own quest of becoming more able to hold on to their existing player-base.

Schwartz said that Skywind realises full-well not only the importance of player retention in a competitive global industry, but also the exceptionally daunting challenges faced by operators as they compete among themselves for the patronage of players. Skywind then applies the knowledge gained about the industry and its players and further supplements the existing knowledge base considering what players need and desire. Coupled with the challenges generally associated with holding on to an existing player-base, Skywind is then better equipped to support operators to properly fulfill the important task.

Must-win jackpots are the first of the two elements associated with the new breed of player retention tools. These are unique in that they aren’t associated with any specific game and instead function independently and across entire networks of games. Players are able to secure big-money wins by making use of a “trifecta” of options, namely timed, split-prize and amount-based.

At the end of the day, explains Schwartz, it’s a win-win situation for operators as they are able to enable more players to win, as well as do so more often. As for the operators themselves, the new breed of player retention tools benefit they themselves too as they are now able to split any given promo-prize between the winning player and more other players than before, upon those players successfully qualifying for winning any given prize or prizes.

In-game tournaments are popular in that they offer extended benefits to players. These may be applied to any given game too and so operators are at full liberty to mix it up and customise where necessary.