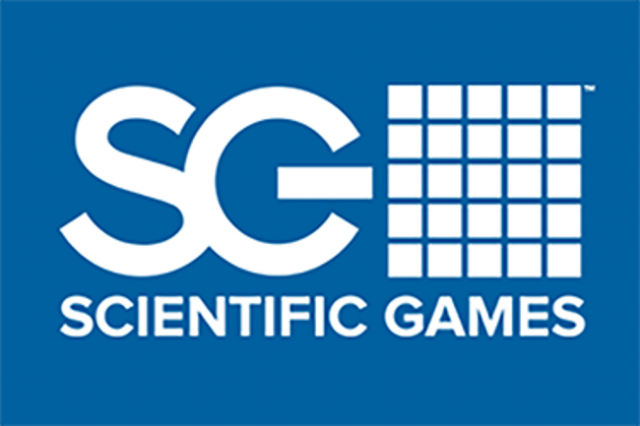 Scientific Games is looking at new and more effective ways to make its existing casino games offering more accessible and easier to come by for operators all over the globe. In order to achieve this particular feat, SG has now declared its new OpenGaming offering and platform officially launched and up and running. OpenGaming will combine all of Scientific Games’ gaming and tech-tool features and products under a single covering umbrella, and is punted by the group as being an all-inclusive entertainment offering in one single wrapper.

The company has said that more so even than ease of access and wider membership support by casino operators in legal jurisdictions, what it mainly hopes to achieve with OpenGaming is a much more immersive experience for its players all over the world.

Building On The NYX Acquisition

The casino games to be included in the offering are a combination of in-house and third party games and all include top popular in-game features like jackpots, bonuses, tournaments, peer-to-peer play and more. The entire deal will be supported by the elite OpenPlatform Solution, which is essentially every conceivable tech-tool any operator would ever need. SG really appears to have thought of literally everything with its latest launch.

SG Wants To Hold On To Players

Jordan Levin, who is the group chief executive for SG Digital, says that the latest initiative launch by Scientific Games is a further reiteration of the group’s long time and unwavering commitment towards creating the perfect player experience. Levin said that the focus is 100% on seamless and fully engaging and immersive play and that the very idea behind the product is to completely change the way that people think about gaming, and also about the players most likely to play those casino games.

Senior SG Digital VP Dylan Slaney fully agrees with Levin’s analysis. He referred to the fact that SG regularly talks to its players, prompting them to give feedback and make suggestions as to what they really want when logging into a gaming session. Slaney said that the number one feedback has without exception being that of playing expressing the notion that there are so many options to choose from in terms of aggregators each vying for their time, that at the end of the day, the successful developer and operator will be those who manage to actually fully captivate the attention of the player.

Find the BIGGEST rewards online. Sign up at a Canadian casino and WIN!