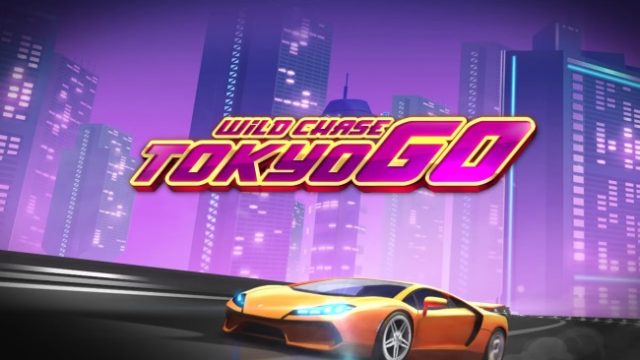 Fans of Quickspin’s exceptionally popular The Wild Chase slot will be happy to know that Quickspin product owner Playtech has just released a sequel to the famous game. Wild Chase: Tokyo Go is in actual fact a genius combination of The Wild Chase and Wins of Fortune, and players can expect more action, adventure and fast cars than ever before.

Quickspin certainly has gone all out on the theme as well as on the special features. The latest release is all about offering quality gameplay to players as well as bringing something completely new to the table when talking basic slot make-up and features.

It’s all about those Respins! Respin On Any Win as well as Super Respin are the two top special features built into Wild Chase: Tokyo Go. And if you’re wondering what Respin On Any Win is all about, then don’t despair, because it’s everything the name suggests and more. The feature operates in the base game and basically means that each time a spin delivers a winning combination, a Respin is awarded.

What this basically means is double for your money as a Respin is awarded irrespective of how big or how small the win that triggered it. Better even still is the fact that each time a Respin has been awarded, the grid will expand in order to create even more ways to win than before.

The Super Respin feature is triggered the minute that 4 Respins have been triggered in succession. Once the feature has been activated, all winning symbols present on the reels at that point will remain frozen in place whilst the remainder of the symbols continue to rotate. Keeping in mind that by this point the grid has expanded to maximum capacity, its not difficult to see why Super Respin is going to become a game-changer. The Super Respin feature will remain in play until such time as no more winning symbols appear on the slot’s reels.

Quickspin Chief Commercial Officer Paul Wyatt is exceptionally proud of Playtech’s team of top developers for what they have managed to create with Wild Chase: Tokyo Go. Wyatt said that he very much looked forward to releasing the latest slot to Quickspin’s operator partners. He said that both Respin features had proved highly popular in the past and that to include these into the workings of a cult pop classic slot was nothing short of a development stroke of genius.