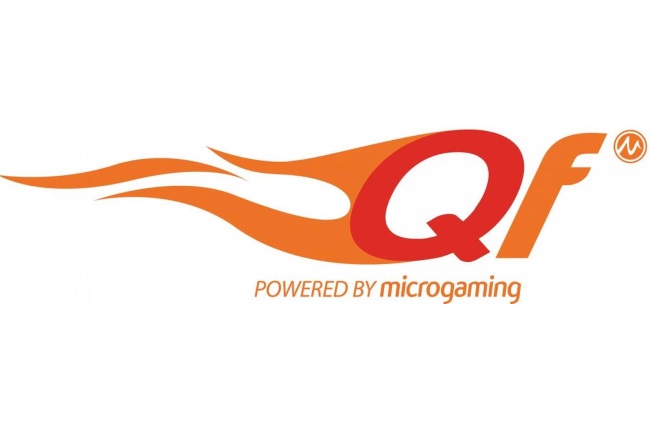 Established as far back as 2002, Reading-based Realistic Games only ever dreamt of distributing its games throughout the UK. But things have changed considerably since then and today, the once-small-town developer is a leading contributor to Microgaming’s Quickfire platform of online slots.

Recently, Realistic announced that it has now had the privilege of having launched 2 more games on Quickfire. According to the provisions of the content agreement signed between Microgaming and Realistic Games, the brand will once every quarter, provide at least 2 new games for distribution on the platform. And thanks to their new Blackjack and signature Realistic Roulette, it certainly seems as if the developer is one to stick to a deal. Both games are now live and available for access by all Microgaming-licensed operators and their respective players.

Realistic Is Known All Over

Realistic Roulette and Blackjack by Realistic Games are obviously not the only two games uploaded to the platform by the award-winning and creative games development powerhouse. Realistic some time ago already announced the formation of a new partnership with content giant Microgaming and as it stands at the moment, there are well over 40 proprietary titles available on the Quickfire platform.

What’s more, Realistic Games holds similar licence- and distribution agreements with an entire host of other global gaming operators. These include LeoVegas, bet365, 888, the GVC Holdings group of online casino operators, and many more. Games include Roulette, Blackjack, Baccarat and of course, the brand’s award-winning range of online slots.

A wide variety of Realistic-developed titles is now available on Microgaming’s Quickfire platform. And even more exciting is that many of those games are available exclusively to Microgaming-licensed operators only. This is because the agreement makes provision for a 3-month exclusivity period applicable to each new game provided by the developer to the gaming giant.

What this means is that post-launch, all games developed by Realistic Games will for a total of 3 months be available for the enjoyment of Microgaming’s player-based only. Other operators will as a result of this provision only gain access to the mentioned two new games roughly 3 months from now. Now that’s an exclusive treat for sure.

It’s exciting to think that players will regularly be treated to even more top titles from the leading developer. And that Microgaming is offering first grabs on all of it!