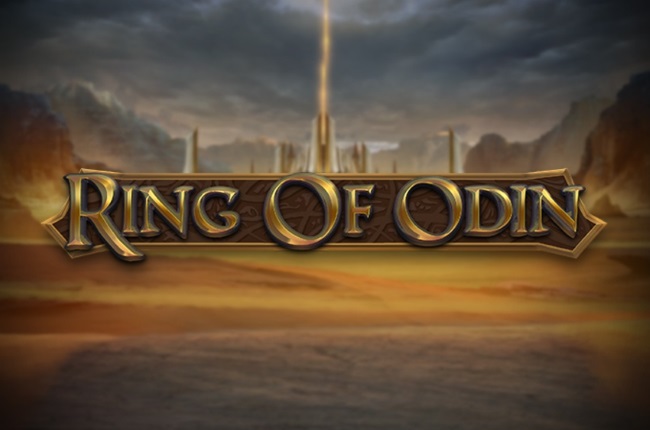 It’s true: players are every bit as interested in Norse mythology and the Asgard, the skyward home of the gods, as they are in Ancient Egypt-themed slots. And so many will be happy to hear that Play’n GO read on the launch with a new online slot and that its themed after the world of Norse deities. Ring of Odin tells the story of one of the most important and influential figures in Norse mythology, namely that of Odin, the father of Thor and off-beat brother Loki.

Not unlike the majority of the award-winning developer’s other slots released to date, Ring of Odin is crammed with multipliers and other special features. And of course, it all revolves around a mystical object possibly equal to no other in the world of Asgard, the Ring of Odin, often referred to in Norse mythology as Draupnir, which when translated from Old Norse, literally means “the dripper”.

A symbol of incredible fertility and riches, Odin’s ring was considered to be a magical artefact designed and forged by two of the greatest craftsmen of the cosmos during the time of Odin’s reign, the dwarfs Eitri and Brokkr. But what makes the connection between the Odin’s ring and the new slot by Play’n GO to be simply masterful, is that Odin’s ring, or Draupnir, had the ability to multiply not only itself, but also whatever the wearer thereof willed it to.

And it’s exactly this connection that would have drawn the attention of the world-renowned developer. What better way, after all, to celebrate the great Odin and the many stories told in Norse mythology, than by helping players increase their own riches with the help of the greatest multiplier of all, the Ring of Odin?

Play’n GO Have Been Busy

It’s exactly this attention to detail that puts a developer like Play’n GO in a league of its own. The developer has been creating online gaming entertainment at a dizzying pace and busting boredom left, right and centre along the way.

Ring of Odin is the latest addition to a long line of highly popular online slots. Play’n GO earlier this month released That’s Rich, an online slot celebrating the lifestyle of the rich and famous and extending exactly that to ordinary players too. It’s all about living rich and living fast and thanks to the trips of the imagination so carefully crafted by the developer, everyone can now experience what it feels like to live the high life.

Do YOU love spinning the reels? Choose from 100’s of SLOTS online.