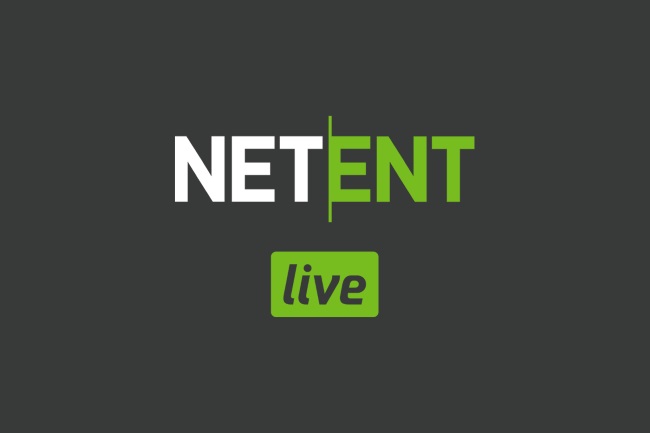 Knowing NetEnt and following the news that the award-winning studio is ready to launch two new live casino product offerings, it’s safe to say that the developer is about to give its competitors a run for their money. NetEnt earlier on this week announced that its new Gold and Silver live casino offerings are officially open, online.

The two new studios were described by NetEnt as modern and stylish; not to mention encapsulating a true land-based casino feel and as such, the type of player experience that is legitimately and truly immersive. The company has been focusing on a number of projects and new products in an attempt to diversity its prior product offering which consisted mainly of online slots development.

That NetEnt has been providing a superior player experience across the board is a done deal. And now that the leading global developer is full-on focused on the live casino market, there simply is no telling what the influence will be on the rest of the industry. Traditionally, the only company to have truly made waves has been Evolution Gaming. But now that there’s a new kid on the block, and one with a superb reputation of turning everything it touches into gold, it remains to be seen how a bit of healthy competition will affect the overall dynamic.

NetEnt’s new gold and silver studios offer to players not only a modern player environment and experience, but also just about the most impressive Classic Huxley Roulette out there. It’s all about creating a scalable game and experience in a non-scalable environment, said NetEnt in a recent post-launch press release.

NetEnt Successful At All It Does

But more than bringing premium classic Roulette to the live casino domain, what NetEnt has done was to turn the entire player experience around by making it not only more interactive and engaging, but also much more personal an event. NetEnt has for that matter always been all about making and keeping it personal.

This is evident even when looking at some of the first slots ever released by the award-winning studio. The truth is that NetEnt has always been a leader of the pack, setting the tone and raising the bar. And now that the studio is ramping it up on the live casino front, its simply one more opportunity to do a one-up on all of its competitors.