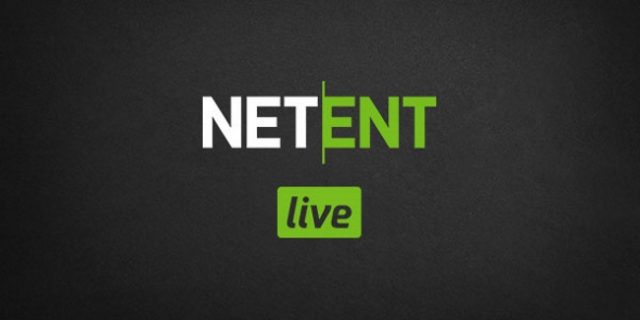 Let it not be said that NetEnt isn’t going all out on the anti-fraud front. The casino games development giant has enlisted the services of an anti-fraud expert called Live Fraud Solutions in order to protect its new live casino offerings from the onslaughts of those wanting to take advantage of certain cyber loopholes. The developer has said that it wants to enhance the integrity of its entire NetEnt Live portfolio, as well as minimise risks and optimise credibility.

By minimising the risks associated with fraudulent actions and attempts, NetEnt will not merely be protecting its own legal status and reputation, but also the online identities of its players. Unsuspecting players and operators have increasingly fallen victim to cyber crimes relating specifically to online casino games. The anti-fraud association will see to it that incidents of card counting, robot monitors, Roulette prediction software being used to gain an advantage, as well as all other forms of unfair advantage tools are severely limited and hopefully completely eradicated.

Eager To Protect It’s Own

NetEnt first launched its live casino in 2013 and after months of severely troublesome times that involved the swopping out of the company’s CEO as well as various other internal shufflings, it stands to good reason that the company will want to protect its assets and its players from the whiles of rogue players and syndicates wanting to defraud the system.

By partnering up anti-fraud risk experts, NetEnt is essentially ensuring its own livelihood and sustainability in business. The company has seen a massive influx of new operators into its member camp since having launched its online casino and the idea is to create a scenario of monitored protection for everyone involved with the developer’s scope of business dealings and operations.

Live Fraud Solutions has in the meantime commented on having been selected by the leading casino games giant as its partner of choice in such a critical avenue of business. CEO Tom Andersons described the privilege of being able to partner with NetEnt as being a fantastic joy and an absolute delight.

Andersons said that what stood out most for the company is the fact that a leading industry giant the likes of NetEnt considers its own scope of operations and services rendered as being the number one choice when referring to an anti-fraud partner. Andersons said that his company would continue to serve NetEnt to the best of its capabilities.