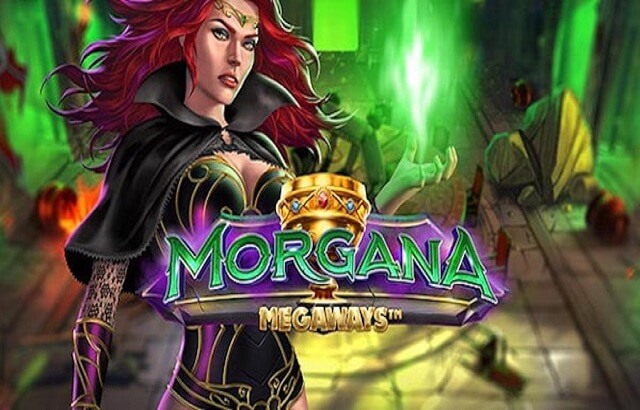 Played on 6 reels and presenting players with a fantastic 117,649 ways to win, Morgana Megaways is visually dark and super intense, which combined makes for a truly immersive online slots gameplay experience.

A super impressive special feature included in the game is the Max Megaways feature. Once triggered, it becomes possible to land 7 symbols on each of the 6 reels, at which point all 117,649 ways to win become active.

Another superb inclusion in terms of special features is that of the symbol collect mechanic. Beginning with the number 9 symbol, the game makes it possible to advance through an entire collection of symbols in order to unlock Extra Spins and super instant Cash Prizes. This makes for a dynamic twist in the progression of the game and exponentially increases the win-potential in favour of the player.

Morgana Megaways is the latest in a long line of impressive new recent releases from iSoftBet, and in fact follows hot on the heels of two more super-popular online slots released by the same developer. Majestic Megaways and Fu Fortunes Megaways both went live as recently as the last couple of months.

Morgana Megaways is officially live and available to play at all online and mobile casino operators powered by iSoftBet’s premium software.

Quality SLOTS are waiting for you online! Spin the reels to hit the JACKPOT.