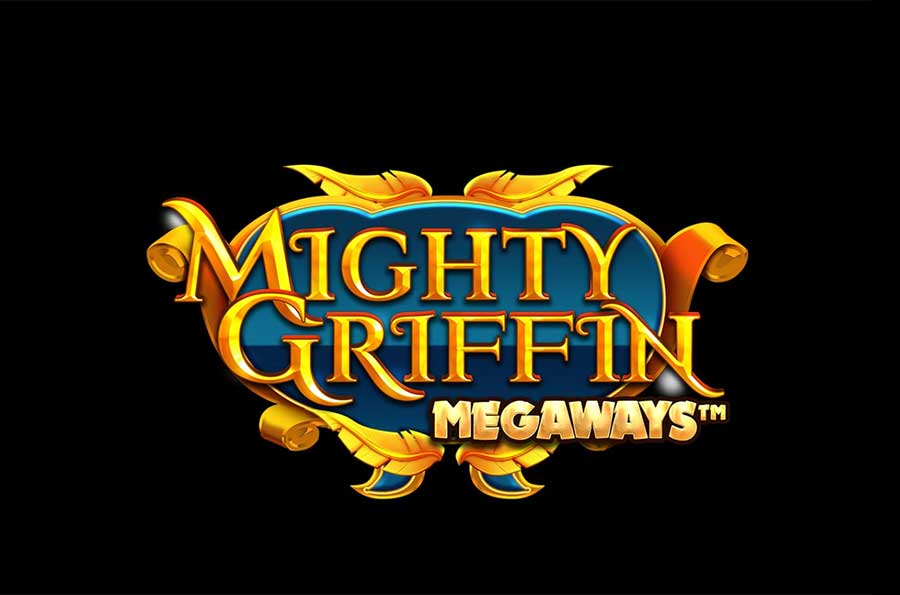 Big Time Gaming’s MegaWays mechanic is all the rage right now and Blueprint Gaming has just announced having completed its Mighty Griffin MegaWays online slot. But not only will the game feature the popular MegaWays mechanic, but it will also offer to players the opportunity to win really big with Blueprint’s own Jackpot King Deluxe progressive system.

The theme is adventure style and players are invited to find the game’s main namesake central character, namely the mighty griffin, as the mystical creature makes his way across the sky and across the paylines. Mighty Griffin MegaWays is jam-packed with more opportunities to win big than ever before, all made possible by the astounding 117,649 number of paylines.

The idea behind Mighty Griffin is that of creating ultimate player engagement. This is according to Jo Purvis, who is Blueprint Gaming’s Director of Marketing and Relationships. And this happens to be true of all of Blueprint’s latest releases.

The developer earlier on this month released yet another stunning MegaWays-enabled slot. Diamond Mine MegaWays Extra gold Symbols is a celebration of a rich and lavish lifestyle and its symbols include golden nuggets and shimmering diamonds. The underlying tone is that of a true Wild West gold-rush style adventure and the TNT mystery barrel special bonus feature is bound to tickle the toes of any instant riches-style wannabee adventurer.

But what without a doubt ramps up the action all the way into the bright red are the cascading wins made possible by the MegaWays mechanic.  Bonus rounds and free spins prove a charm and it’s the possibility of riches all round, no matter the level of expertise on the part of the player. Adventure is all that matters and bringing home the boodle has never been easier or more exciting. The game is bound to resonate with players for a long time to come yet.

Blueprint was first issued a MegaWays licence by product owner Big Time Gaming back in April of 2018 and since then, the UK-based studio has been running wild with the concept. To date, Blueprint Gaming has developed at least 20 MegaWays-style online slots.

The MegaWays concept is one that has taken the online slots world by storm and it’s all rooted in the way in which the mechanic is put together and ultimately interacts with each slot’s individual theme. That Big Time managed to stumble upon a lucrative as well as an industry-defining idea is by now no secret.