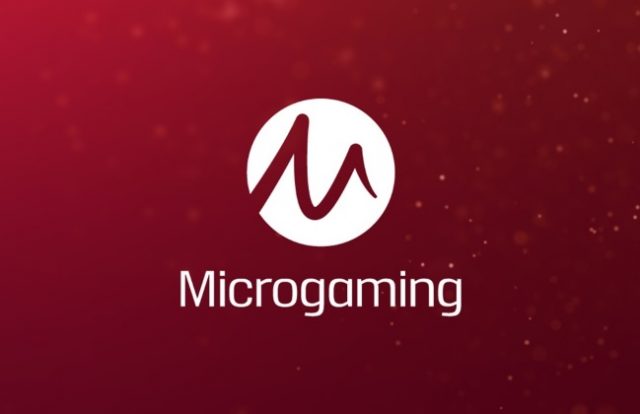 Microgaming has had a fantastic 2019 in online slots, thanks to a host of new titles from its elite indie studio club. Now, just in time for Christmas, the award-winning provider is in the throes of expanding its table game offering with the help of Switch Studios.

The independent studio, which launched European Blackjack as well as European and American Roulette earlier this year, already has created five new table games that are to be released this December. According to the provider, even more games are planned for next year. The five games that will make their debut this month include a version of Baccarat and a selection of Blackjack variants. They are playable on computer and mobile devices.

Microgaming’s global operations director, James Buchanan said that the provider’s creative partner aims to revitalise the online table games market by offering thrilling new experiences. He added that the each of the six games coming out this month would start making the studio’s goal a reality. Buchanan also said that the new games would set the standard for a new type of gaming.

Tom David, Switch Studios’ head of studio, said that the new Baccarat and Blackjack games bring together engaging gameplay and amazing graphics and animation. He explained that the result was an exciting, modern gaming experience that will appeal to beginners and experienced players alike.

David went on to say that each of the new titles can be customised for operators. For example, an online casino operator can apply the brand’s colours to the table felt and to the card backs, and it can place its logo on the tables as well as on the back of the cards. According to the studio head, his company will inject class and inventiveness into the genre.

Switch Studios’ new edition of Baccarat will bring the classic card game to life with exciting graphics and features. Among them are the Squeeze reveal that players can control, advanced statistics, a customisable score card, and Turbo Mode.

The new variants of 21 that were created by the studio include Atlantic City Blackjack, Classic Blackjack, Vegas Downtown Blackjack, Vegas Strip Blackjack, and Vegas Single-Deck Blackjack. Powered by high-tech software, each game features special bets. Players can place insurance and split bets, and they can double down. According to Microgaming, the studio adopted a minimalist approach that turns the attention firm on the action of the games.

Experience the THRILL of Blackjack and Baccarat ONLINE. Play to WIN!