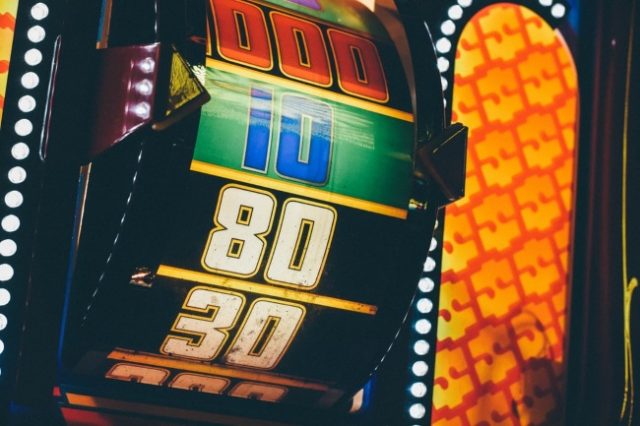 Microgaming is officially in a festive mood and to anyone whose idea of a perfect Christmas is gaming content, this holiday season is going to be nothing short of spectacular. Boredom is indeed nowhere to be found this December and players have a great deal to look forward to thanks to Microgaming’s prolific development schedule.

Various new slots games are due for release this December, with all titles developed by Microgaming independent studio partners. And thanks to the slew of new-release titles, there’s bound to be something in there for just about anyone. Variety is the spice of life, after all.

December 3rd saw the first of the lot released into the public domain. Just For The Win developed ivory Citadel exclusively for Microgaming. The scene is set in the jungles of West Asia and perfectly complemented by 5 reels and 29 paylines enshrouded in flames and marble and ivory. The game features mystery symbols, free spins, and not one, but three wild symbols to boost wins.

Rabcat fans will be glad to know that North Storm is one of theirs. Released on December 5, this is going to be one for the books. The game features a rather unique increasing multiplier as well as free spins. It all goes down on 5 reels and 25 paylines and the basic premise is that of a fantasy-themed slot.

Developed for the casino games giant by studio partner Pulse 8 Studios, Treasures Of Lion City features 5 reels and 25 paylines and is a deep-sea exploration treasure hunt. The setting is the deepest sea in the East and the infinite waters cover a world of statues and temples and riches untold. The release date for Treasures of Lion City is December 10.

2019 has been a superb year for Microgaming so far and by the looks of it, its about to get better and better still. There’s nothing quite like a bit of variety to make the Christmas Holidays just that extra bit more special of a time.

Spin the reels of the BEST slots ONLINE. Get spinning to get WINNING! 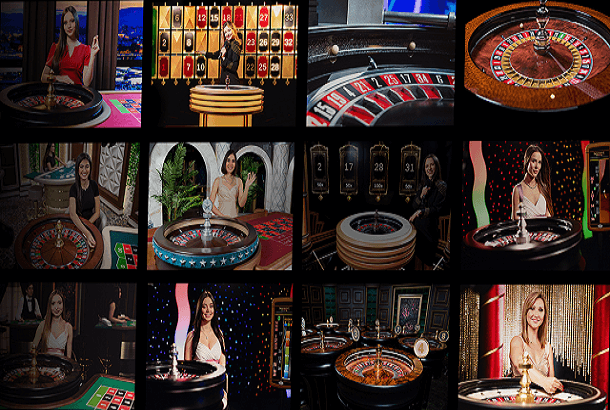 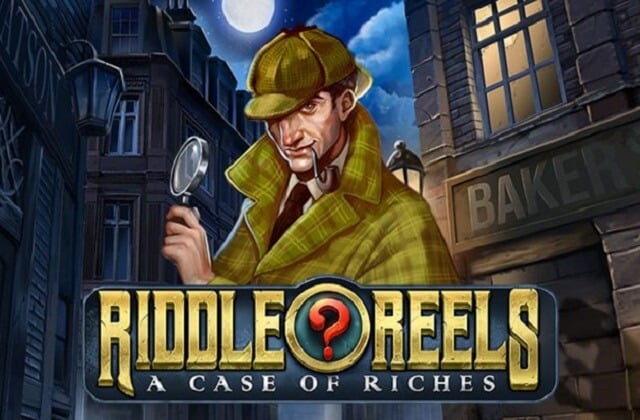 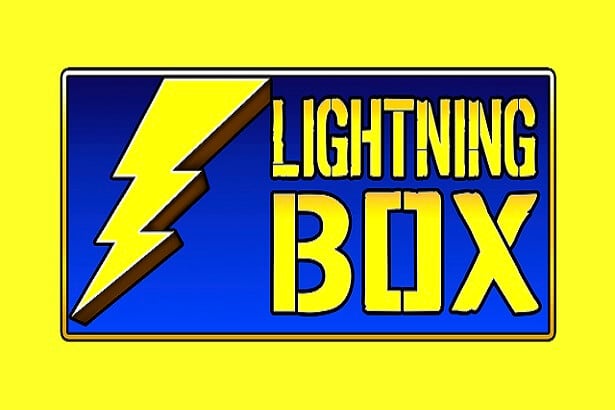