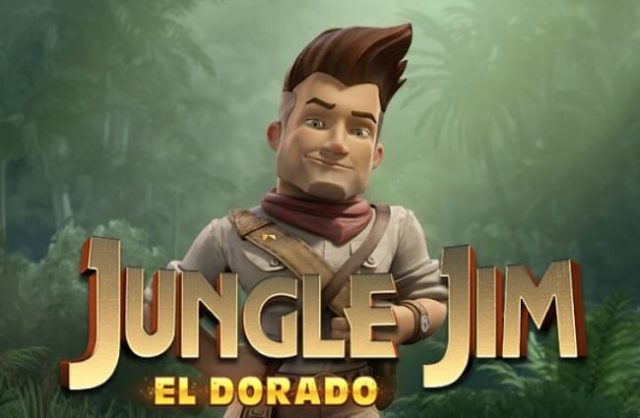 When Microgaming first released its iconic Jungle Jim El Dorado slot we were glued to our devices for days on end. The good news is that thanks to the progressive creative superpowers of the stellar team that is Microgaming independent partner Stormcraft, Jungle Jim will soon be swinging his way back into our lives in a brand new adventure called Jungle Jim and the Lost Sphinx.

The new game is due for release in November and it promises to be even better and more engaging that the original 2016 Jungle Jim El Dorado release. In 2016, Jungle Jim embarked on a nail-biting adventure into the heart of the mysterious and volatile Amazon forest in search of real gold and treasure. This time round, Jim will be making his way to Ancient Egypt and will be uncovering mysteries untold on a 5×5 grid and 50 paylines.

Let it be said that it can be argued that there’s no team quite up to the task of bringing Jungle Jim back to the spotlight than Stormcraft. We got to know them thanks to top titles like Agent Jane Blonde Returns, Fortunium and Dragon Shard; all three games released under the Microgaming banner.

Those who simply could not wait to feast their eyes on Jim’s big-time return as well as everything else planned for the remainder of 2019, had the opportunity of catching a teaser glimpse of Jungle Jim and the Lost Sphinx at Microgaming’s Jungle Jim-branded stand at Amsterdam’s 1GB! Live games conference. The action went down at RAI Amsterdam on 17 and 18 July but if anyone missed out on the previous and the ice cream, there’s no need to dismay because November is right around the corner after all.

To make the anticipation even more riddled with excitement, Microgaming hasn’t revealed much else about the game, save to say that thanks to Stormcraft, visual storytelling in the world of slots is being taken to whole new levels.

What we do know is that Jungle Jim and the Lost Sphinx will include Microgaming’s popular Rolling Reels proprietary feature. If anything, that’s reason good enough to set a reminder on the calendar for this November.

Microgaming has over the years created wonderful slot adventures and we’re looking forward to being reunited with the amicable Jungle Jim.