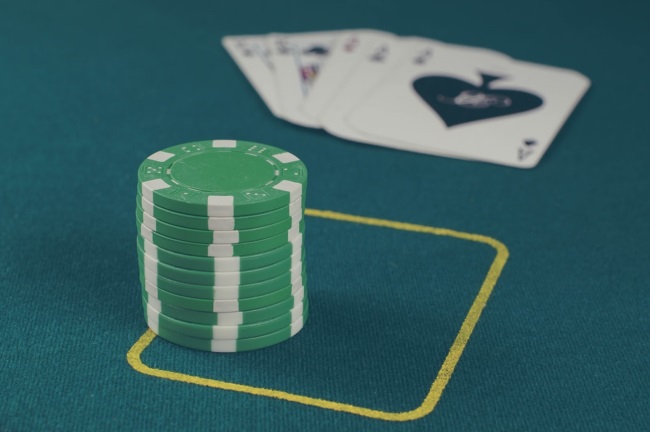 Love Blackjack but forever stuck between whether to play American or European variations of the game? Then no problem because Microgaming, in partnership with exclusive Microgaming independent studio partner Switch Studios, has just released Vegas Single Deck Blackjack. And yes, you guessed it, it’s the best of both worlds. This is Microgaming, after all.

Vegas Single Deck Blackjack is all about bringing it all together in one combined package that is as impressive as what it is entertaining. This is pure Vegas-style Blackjack fun perfectly complimented by an impressive selection of special features, a great background soundtrack and a pretty amazing table layout overall.

Microgaming is all about including everybody. This has been the case ever since the company first launched what is now considered to be the world’s first legitimate online casino back in the heyday of the internet. Microgaming has come a long way in every which department, but the one thing that has remained an absolute constant is the company’s determination to include and engage players from all walks of life and interest. Vegas Single Deck Blackjack is no exception to the rule.

The game is compatible with all major operating systems and can be accessed on desktop devices, tablets and smartphones. Despite the impressive visual and sound effects incorporated into the latest title from camp Switch Studios, the interface is easy to use and getting around isn’t at all a complicated or time-consuming affair. Online newbie or 21 expert; no matter; because everyone’s a winner with Vegas Single Deck Blackjack.

This Is Classic Vegas Gaming

Vegas Single Deck Blackjack is of the “hold card” variety. This implies a couple of givens, of which the most tell-tale is probably that the dealer is dealt two cards, one of which is facing up (i.e. the value is revealed) and the other is dealt facing down.

The dealer is obligated to draw on a soft 17, which is something well-known to grant to the player a definite added edge. As for doubling down on the part of the player, this is allowed in the following instances: a hand value of 9 or 10 or 11. It must however be noted that doubling down will only be allowed in the instance where a decision was made to split the player’s hand. A hand of 21 means a 3-2 payout and insurance bets pay out at a rate of 2-1.

Vegas-style Blackjack, then. The best kind.

Play the BEST Blackjack games online. Be a WINNER with a hand of 21!