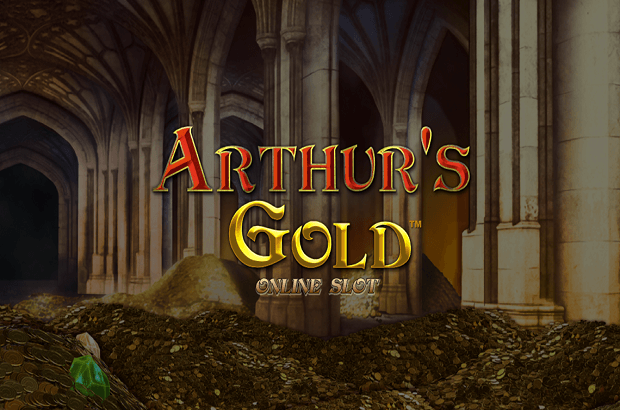 Arthur’s Gold™ is newly formed Gold Coin Studios’ first slot released as a team, and without a doubt a huge milestone reached for the team of developers behind its maiden title. The game was developed exclusively for Microgaming and was released exclusively to the developer’s partners on July 9th.

Since it’s Microgaming involved in the launch of the game, players can expect the same unbeatable quality in online gaming entertainment as always. Set in a medieval time, Arthur’s Gold™ features a shimmering set of reels 3x5 large. Special Double Symbols and 10-of-a-kind pays make for an all-new online slots kind of experience. There are also expanding wilds and respins to get excited about – not to mention even the Free Spins Bonus.

The highly volatile nature of the slot promises to add a touch of the thrill of the adventure to the experience, and with a maximum win-potential of up to 4,000x the player’s bet, Arthur’s Gold™ promises to be quite the wild online slots ride.

The new release is bound to appeal to an extensive range of players, since it manages to strike the perfect balance between classic online casino gaming and a quintessentially fantasy theme. Fans of ancient-style treasure hunting themed games will be happy to have a go at spinning the reels too.

Microgaming earlier this month released quite the online slots lineup for the month of July and Arthur’s Gold by Gold Coin Studios is the latest in a superb range of games to be released by the iGaming giant.

Microgaming’s Andrew Booth, who is the Director of Games at the award-winning developer, has described the opportunity to expand the company’s exclusive studio network with the addition of Arthur’s Gold™ by Gold Coin Studios, as a joyous and tremendous occasion. Booth welcomed the new team to the developer’s growing family of independent studio partners and expressed the hope that there would follow many more games developed by Gold Coin in future. 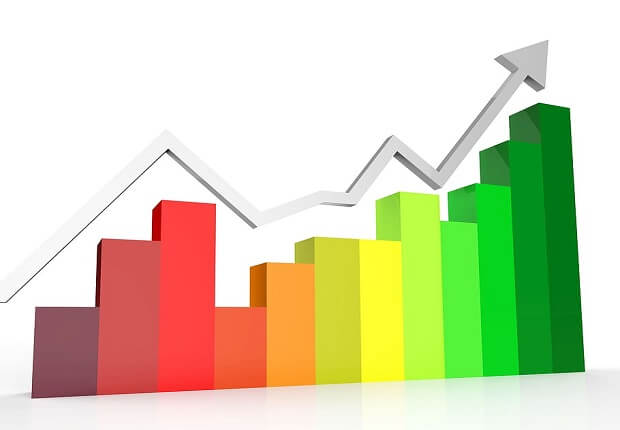 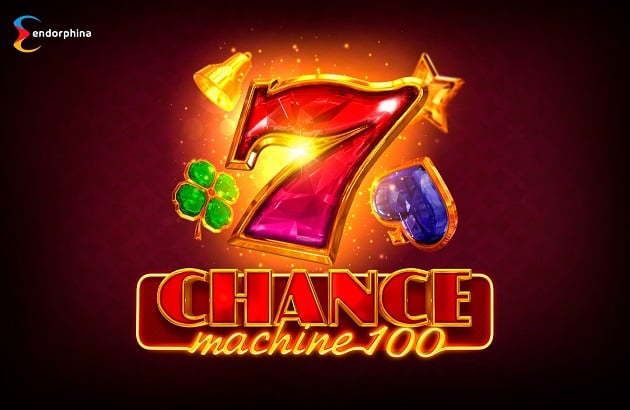