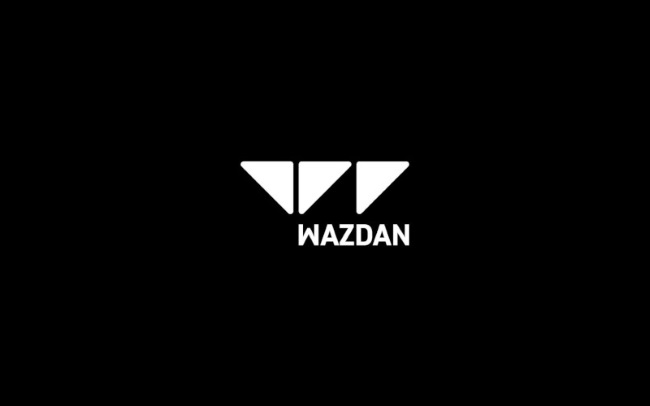 Wazdan is preparing to hit a new-games homerun in celebration of the start of a new year. The developer/supplier will not only be showcasing three new slot titles at the upcoming ICE London gaming expo but has also announced that it will soon be releasing an additional 6 new titles (that’s over and above the 3 set to be launched at ICE London!).

The some 35,000 professionals expected to be out in full force at this year’s ICE London, which is scheduled to run from 4 through 6 February, will have the opportunity to give the following promising new Wazdan Gaming titles a sneak test-drive: Sonic Reels, Sic Bo Dragons, and Black Horse Deluxe™. The remaining six titles cited for release will be announced soon.

Wazdan has released teaser information on each of the three games scheduled for the show in London. Black Horse Deluxe™ is a celebration of special features and functions geared at a traditional but earth-shaking slots experience. The new slot is kitted out with wilds, rewarding scatters, x8 multipliers, sticky wilds and more. 6 reels make it a charm.

Second up is Sonic Reels. This slot is all about making regular wins happen on the reels. It features an impressive 729 ways in which to win. The combination of winning ways functionality and two separate bonus features each geared at making some pretty amazing wins to fall makes Sonic Reels a game to keep all eyes on in 2020.

Third but not least entertaining in any way, is Sic Bo Dragons. Great detail was very obviously paid to theme when the game was put together. It follows a style of combining truly progressive visual effects with a well-developed Oriental theme. This one will in all likelihood stand out as different to the rest because of its in-depth delving into Far Eastern cultures.

Head of Sales Andrzej Hyla spoke briefly of what expo-attendees as well as players can expect at the upcoming show as well looking ahead to a brand-new year. Hyla said that the team at Wazdan is particularly proud of its stellar successes all throughout 2019 and that it will forever be a year to remember in the company’s history.

But by the same token, said Hyla, the team now looks eagerly ahead to what it hopes will become an even more successful year than 2019. And judging by the prolific speed at which Wazdan has pumped out ideas for new games, it’s entirely plausible that it will.

Play PREMIUM casino games online. Be a WINNER with slots and SO much more!