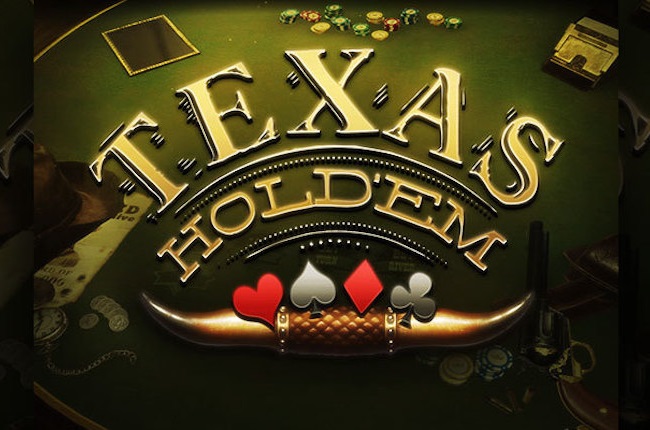 Evoplay Entertainment has just added yet another entertainment masterpiece to its existing table games portfolio. The latest launch is a Wild West-themed 3D online Poker game that packs a real punch. Texas Hold’em Poker 3D is pure online card action at its best, featuring everything from real Texas Hold’em play to a curious cast of rather wonderful and colourful fellow-players seated around the merry tables.

Texas Hold’em Poker 3D is just about the closest any die-hard adventurer is going to get to playing with those old Western card-flipping greats. The tables are presented in real-life 3D format and the cast of fellow-players seated around the tables are pure masters of the ultimate bluff, pushing the player’s Poker-magic to its very limits. Edge-of-the-seat entertainment has just assumed a whole new meaning.

But that certainly doesn’t mean that only the oldest and dab-best of hands need enroll. Evoplay Entertainment has included quite the collection of in-game features, including a special online rulebook that is both user-friendly as well as expert-level informative. And aficionados need not at all feel left out either, because once the newbies and the rookies have familiarised themselves with the laws of the land, it’s very much game on from then on out. Texas Hold’em is no land for cowards, after all.

As far as tech-savvy goes, the Ukrainian developer has this time round gone the full hog. Players can enjoy the new game on desktop as well as on mobile platforms. And since portrait mode has been made available on the mobile version of the game, those who hate having to flip-it-over have been fully catered for too. The game has been optimised for maximum player enjoyment across all operating systems and device-brands.

Fair Play Is A Given

The usability of the game should be no means create the misconception that it’s all play and no Poker. Players can do everything typically standard at an in-person table in a real-life Poker room. Players may choose to bet, raise, or go all in on all games. And best of all, Evoplay Entertainment has ensured that players are at liberty to compete against a table populated by similarly skilled fellow players.

Evoplay Entertainment ensures that all players are treated in an equally fair and reasonable manner. The developer is licensed by the Malta Gaming Authority (MGA) as well as by the United Kingdom Gambling Commission (UKGC).