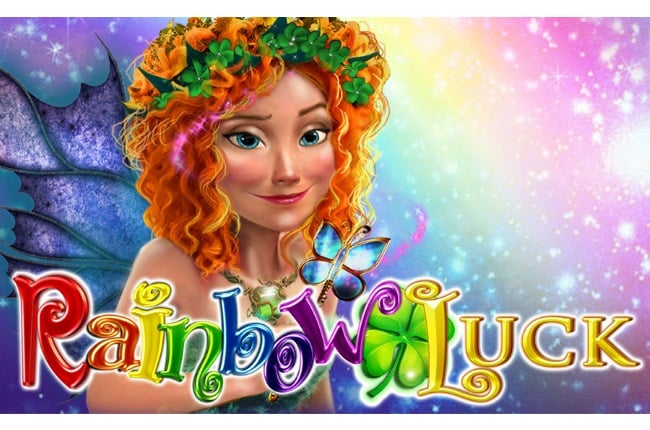 Most of us could do with a little colour right now, let alone a healthy dose of luck. The good news is that EGT Interactive has announced the upcoming launch of a brand-new slot titled Rainbow Luck, bringing the best of colour and luck to our desktop and mobile screens in a truly fairy tale kind of way. The new slot will according to the developer feature the magical world of leprechauns and fairies and will be available for our enjoyment from April the 22nd.

The magical and particularly colourful new online slot features a total of 25 paylines and the excitement will go down on a 5-reel grid. There will be all manners of wilds, extra free spins, scatter bonus symbols and special Jackpot Cards to keep players engrossed in a world of pure magic for hours and hours on end.

And with leprechauns running around, Rainbow Luck would not have been complete without the Clover wild symbol. A lucky symbol on all counts, the Clover wild will substitute for any standard symbol, with the exception of the game’s scatter bonus symbol.

But best of all has to be the inclusion of a total of four mystery jackpot options. Spinning the reels of this particular slot can be a very profitable affair and additional bonus payouts are obviously what EGT’s new Rainbow Luck online slot is all about. But that’s not all, because the slot also makes provision for a special Boost Win Zone, consisting of reels 2, 3 and 4. Landing bonus symbols on these reels make for additional money in the bank. And of course, a whole lot of player excitement too.

But EGT Interactive has been busy with other things too, aside from creating some of the most colourful and rewarding online slots in the business. The developer last year secured a spot in the highly coveted Swedish gambling market after it concluded a content partnership deal with France-based, Sweden-licensed online gambling operator BetClic Everest Group. The deal involves EGT Interactive providing Betclick and Expekt (Sweden) with some of the industry’s best online slots developed to date.

Thanks to the deal, players in Sweden no have unlimited access to all of EGT Interactive’s best creations, including The Story of Alexander, Shining Crown, 40 Super Hot and Amazon’s Battle. And EGT has on its end of the bargain scored an entire new market of eager and loyal players. 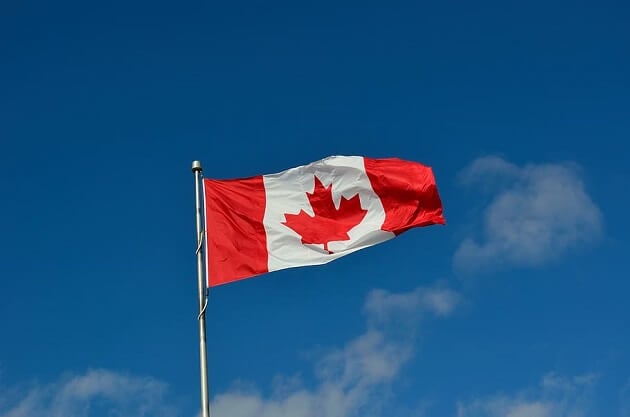 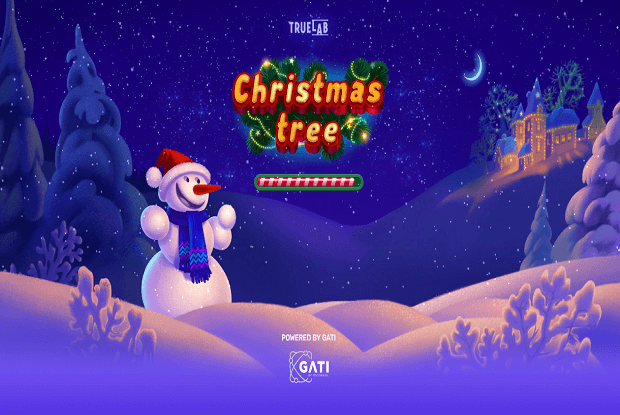