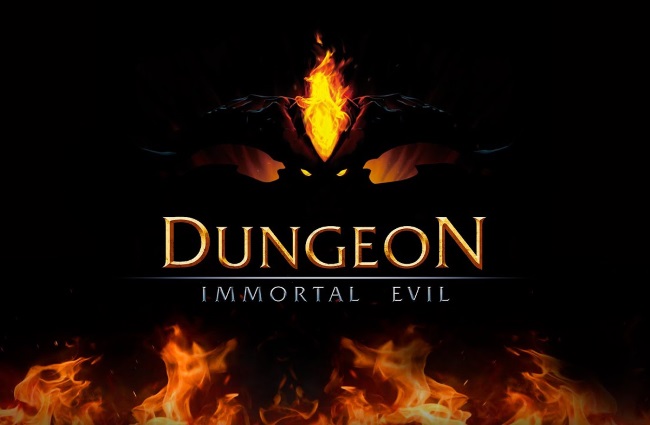 According to the details provided by Evoplay, this was no instant or quick product. Dungeon: Immortal Evil was developed over the course of more than a year and a great deal of research and development had gone into the end product.

In 2018, Evoplay made major iGaming news headlines when it released its Necromancer virtual reality-themed slot.

Moving Away From Patterns

What makes Dungeon: Immortal Evil different to typical video slots; apart from the RPG element; is the fact that it does not employ regular play-patterns typically followed by online slots. Instead, the new release relies on the forward movements of a special avatar. The in-game persona goes on to engage in battle with a selection of 3D monster-like opponents.

How wins are tallied is by collecting the in-game rewards that are awarded each time the avatar strikes a victory pose during battle. Victories furthermore result in weapons being upgraded and armor and health portions increasing in standard and value. At the end of the day the upgraded goods can then be traded for cash prizes.

Mobile-First From The Start

But even more amazing than Dungeon: Immortal Evil’s RPG functionality is the fact that it was designed to be a mobile-first application. To this end, the entire slot was created using HTML5 mobile-first technology, a piece of trickery Evoplay describes as an approach that is mobile-perfect for handheld style of gaming.

It’s important to remember that even though the slot appears to follow the style of a typical first-person fighter video game, it is not a skill-based game. Instead, typical to video slots mechanics, outcomes and wins are determined by a random number generator which typically relies on RNG algorithms.

But that Evoplay has yet again been superbly successful at pushing the boundaries to what is possible in gaming, is a done deal. Dungeon: Immortal Evil is according to Evoplay CEO Ivan Kravchuk the result of a great deal of commitment and hard work and one that is bound to please and entertain the next generation of player – the type of player no longer interested in simple spinning and winning, but who values a truly immersive and engaging gaming experience.

Immerse yourself in REAL MONEY fun. Play to WIN at a Canadian casino!