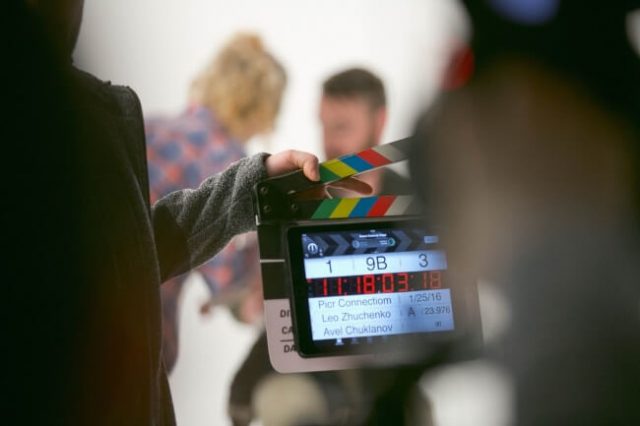 If movies and films are your thing, then you’ll be happy to learn that online gaming giant Skyrocket Entertainment has just concluded a brand new partnership with film company Millennium Media. Thanks to the provisions of the new deal, Skyrocket Entertainment will be developing a range of new slots based on a variety of movie themes and titles.

Franchised and themed slots are a real thing and the deal is expected to really add a lot of value to Skyrocket Entertainment’s overall portfolio and entertainment value. Some of the brands set to be developed into slots include Rambo 4, The Expendables and the Fallen franchise that features Gerard Butler. The deal was recently agreed to between Skyrocket Chief Executive Officer Sean O’Kelly and the President of Millennium Media, namely Jeffrey Greenstein.

When considering the fact that Skyrocket has confirmed having secured a number of new platform and distribution deals that will see it launching its content and games in a variety of new markets such as the UK, Malta, Russia, Eastern Europe and Asia, it becomes hard to imagine that the developer was only launched at last year’s Cannes Film Festival.

At the time Skyrocket punted itself being able to develop in excess of 100 slots every year. It also promoted itself as a lucrative new revenue stream for film and television producers, which was something that really made the industry quite excited. The time has now come to put its money where its mouth is and it appears as if this is in fact really happening, as well as on the scale that it had been promised.

As for Millennium, it was the realisation of the exceptional potential for revenue that drew them to the deal. Do date, said the company, they have yet to be disappointed. A spokesperson for Millennium said in a recent interview that their excitement was based on the fact that a partnership such as this opened up a whole new world of new income stream opportunities.  They also said that it was going to be interesting to see the various ideas that could stem from the redevelopment of popular movie and film themes into slot games.

Players are always on the lookout for yet another way to connect all of their favourite media streams together under a single umbrella. The new agreement is bound to really resonate with fans of film and slots enthusiasts alike.

Spin the reels of the BEST slots online. Get the reels rolling and GET WINNING!