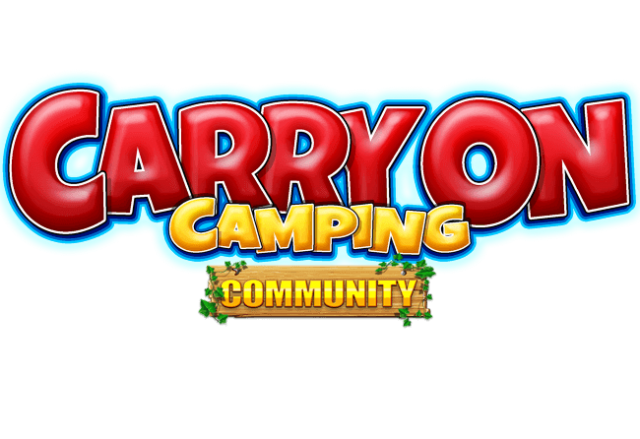 Who would have thought that the cast and storyline of the 1969 classic British comedy Carry on Camping would eventually make it all the way into the plot of a slot machine? Blueprint Gaming obviously did, as the leading developer of casino software has just released a game featuring Carry on Camping’s beloved characters played by Joan Sims, Sid James and Kenneth Williams; with the slot obviously in true authentic Blueprint Gaming style bearing also a likeness in name with the comedy.

The game has been developed to be accessible on all major devices, including of course mobile devices and smart phones, and was released by Blueprint as part of its Pub Fruit series of slots. Carry on Camping is played on a 3×3 grid and combines classic pop comedy culture with typical fruit slot mechanics.

Slot mechanics incorporated into the game’s inner workings include a popular hi/lo gamble feature, a cash ladder and even a Pick Me Mini Bonus Round. It all comes together in true comedic fashion once the Super Pick has been landed; as it’s at this point that the Pick Me Bonus Round is activated. A total variety of 5 bonus games are up for grabs, one of which offers players the chance of having a got at the Carry on Camping Bonus Game. In this bonus the prizes are all hidden by 5 images of the iconic character Sid, and players must choose which Sid they think will reveal a win.

There’s also a Big Money Feature, which includes free spins and a variety of opportunities to grab a hold of fists full of free cash. According to Blueprint’s Jo Purvis, no effort has been spared in order to ensure that the game will resonate with die-hard fans of the original British comedy series. Purvis said that this would prove to be the magic X-factor behind the latest slot to be released by Blueprint.

Focus On The Customer

Blueprint Gaming, now owned by the Germany-headquartered Gauselmann Group, has been toiling away tirelessly at creating features that are customer-centric. The result has been the launch of no fewer than 3 new features that will going forward be applied across Blueprint Gaming’s entire future range of slot releases.

Ready to SPIN the reels? Play the BEST slots online!