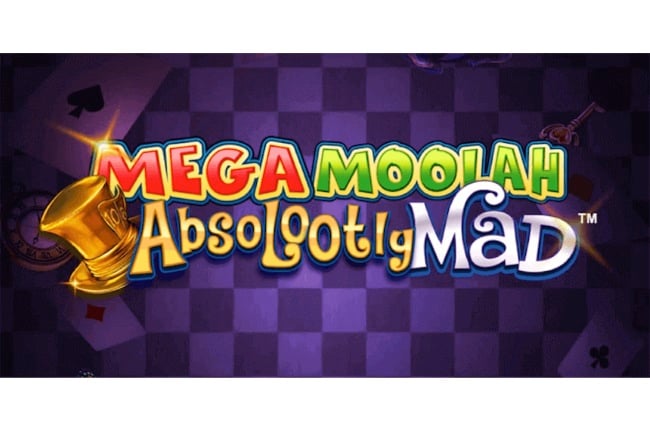 Microgaming’s Mega Moolah progressive jackpot slot is to the minds of many, arguably the best progressive jackpot slot ever created. And judging by the game’s popularity ratings, this certainly appears to be the case. And best of all is that thanks to the expertise of Microgaming independent studio partner Triple Edge Studios, there’s a new Mega Moolah come to town, and its fashionably cleverly called Absolootly Mad Mega Moolah.

Microgaming’s Mega Moolah slot needs no introduction. The franchise has since its inception paid out well in excess of €1 billion, with one of the biggest jackpots ever paid out to date paid to a lucky Canadian player in January last year. And now that there’s a game with a name hinting at even bigger wins to come about to hit our screens, there’s no reason not to go completely bonkers for Microgaming’s million-dollar progressive jackpot network.

But it would perhaps be best to start with the basic layout and theme of the new game. Interestingly enough, Absolootly Mad Mega Moolah is themed after Alice in Wonderland. And let it be said that the development team has done a purely superb job too. The images are positively surreal – the super-sized mushrooms being case in point. The entire background appears to be gripped in the clutches of a Wonderland dystopia and were it not for the 5x3 grid in the foreground, it would in fact not be all that difficult to forget that we’re writing about a slot.

But the game is obviously about a great deal more than mere aesthetics and cleverly designed symbols. He 243 ways-to-win and the Rolling Reels are what this game is all about. Not unlike its predecessor and franchise namesake, it’s all about winning.

Winning combos are had in the old way – matching 3 or more symbols is an instant win. There are 10 regular symbols in total and these are complimented by few special magic-making culprits. The features are pure works of slots genius and include instalments such as the Rolling Reels feature and the special Multiplier Trail.

There’s also a Free Spins bonus game in the mix and of course the progressive Jackpot feature. The golden hat wild substitutes for all symbols and is also the symbol that will trigger 8 free spins. The wild doubles up a special Multiplier Trail filler. Once the meter is full up, the slot’s Progressive Wheel will activate for a chance to win any one of four different progressive jackpots.