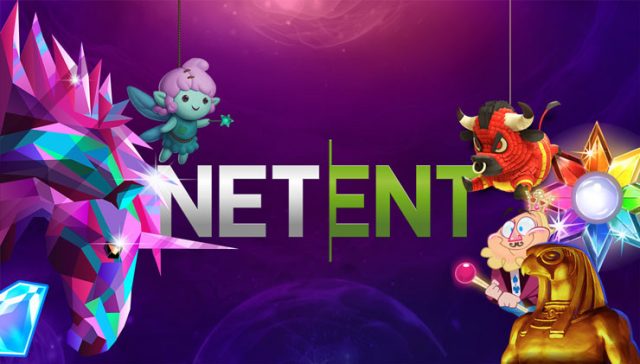 Swedish slots software expert NetEnt has just released its full financial breakdown for the 2018 fiscal year, and revealed some promising results therein. The company’s full-year revenue for last year rose by 9% year on year, reaching SEK1.7 billion ($192 million) for the period in review.

The supplier’s report also highlighted a few more impressive markers of growth. They included an EBITDA (earnings before interest, tax, depreciation and amortization) of SEK816 million, an increase of just over 10%, along with an EBIDTA margin of 46% for the year.

Operating profit/earnings before interest and tax came to SEK601 million for the Stockholm-based firm, which recently entered Canada via British Columbia under an exclusive deal with one of the nation’s largest provincial suppliers. The operating profit mentioned above reflected a growth rate of 3%, which corresponded to an EBIT margin of 34%.

Speaking to press members at Gambling Insider last November, CEO of NetEnt Therese Hillman foreshadowed the positive financial results for 2018. At the time, she said that her company’s goal has always been to “outgrow the market”, which it is not doing at the present. Thus, she is not completely satisfied with the current revenue growth rates.

NetEnt’s goal has always been to “outgrow the market”

For the fourth quarter of last year, NetEnt reported an almost identical rate of growth in revenue, which rose 9% compared to the corresponding quarter of 2017 to reach SEK465 million. EBITDA for the aforementioned period rose by 5% to reach SEK204 million, which corresponded to a profit margin of around 49%.

With that said, the firm did receive some bad news in Q4 as well. Operating profit/earnings before interest and tax dropped by 5%, reaching just SEK146 million, while its EBIT margin also fell from 36% to 31% during the period.

In her statement accompanying the results, CEO Hillman said that she would like to thank all of her company’s employees for their “valuable contributions” throughout 2018. She and her team are now looking forward to another busy year full of new releases, fresh partnership deals, and hopefully unprecedented growth as well.

Hillman also added that she is convinced that her firm will offer more and better casino games than ever before, catering to players from all kinds of backgrounds and with all kinds of preferences. And with exciting and diverse titles like Temple of Nudges and Scudamore’s Super Stakes on the way soon, she might just be correct!