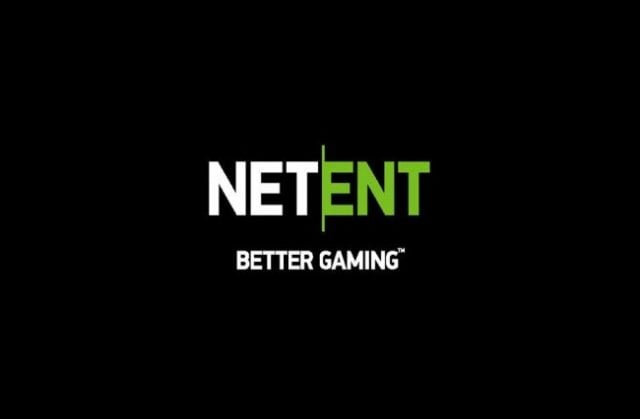 That NetEnt’s Therese Hillman has one hand firmly on the pulse of the industry and the other expertly directing everyday operations is no secret. This is evident right down to the fact that not even the company’s Q3 financials are allowed to slip into the public domain without Hillman’s commentary input in the spirit of complete transparency and clarity.

In fact, the esteemed Group CEO not only issued commentaries and sector-specific insights with regards to the latest financial period’s performance, being that of the period that ended on September 30th, but she’s been involved all throughout the year and has issued an in-depth commentary following the release of each period’s state-of-performance report. And make no mistake; Therese Hillman isn’t in the business of sugar coating anything.

Red Tiger For The Win

What did stand out for the CEO as a particular Q3 highlight is the recent acquisition of Red Tiger Gaming. Hillman referred to the acquisition as having been strategically significant event, saying that the two teams to her mind, perfectly complemented each other, especially when talking geographically.

Hillman referred to what she had labelled as the specific “gains of the relationship”, saying that these were, among others, “attaining a stronger market position and realising economies of scale throughout the business”. In true Hillman-style, free of all pretence and senseless money-babble, the CEO said that the expectation was that what this significant relationship would eventually amount to when talking actual revenue, could very well amount to synergies of up to SEK 150 million annually.

Revenue At All Time High

When talking actual Q3 revenue generated by the developer-distributor, NetEnt managed to tunnel its way all the way through the SEK443 million revenue mark. With the Q3 EBITDA set at a reported SEK196 million, it all corresponds perfectly with the overall outcome of a 44.3% profit margin for the reported period.

Profit after taxes came to a super SEK97 million, which is obviously the figure shareholders are really after. Hillman certainly did not disappoint and moreover did not back-pedal on previous promises of ensuring that NetEnt be restored to the profitable company that it once was.

Hillman has also not offered any misgivings regarding NetEnt’s performance since she took the helm. It’s consistently been a case of offering brutally honest views on issues like non-performance and over-spending on the wrong areas. Hillman is a firm supporter of constantly re-aligning and regrouping in order to achieve the best possible outcome. Strong corporate responsibility, if anything, is what drives the NetEnt CEO and by association, the brand’s performance.

Play the TOP casino games online. Spin the reels, beat the dealer to 21 and MORE!