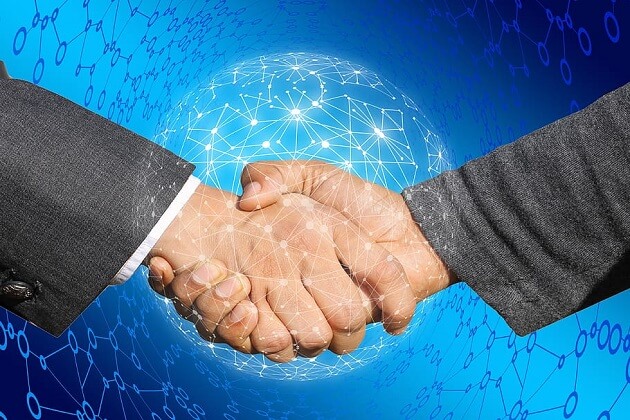 NetEnt has announced having inked an exciting new U.S.-focused partnership alongside casino games colossus Scientific Games. The partnership has allowed NetEnt to integrate its own suite of award-winning iGaming titles to Scientific Games’ OpenGaming platform.

The partnership has already allowed NetEnt to make available its games to online gaming enthusiasts situated in the state of New Jersey. According to the announcement, launches in Michigan and Pennsylvania will ultimately follow also.

NetEnt is committed to enlarge its footprint in a booming and regulated U.S. online gaming market and said it regards linking up with Scientific Games and its OpenGaming platform product as a significant step toward reaching this goal. And in addition to the U.S., the two casino games giants are reported also currently looking into additional opportunities that will allow them to collaborate and expand into several more regulated online gaming markets across the globe. Bringing “cutting-edge” gaming and entertainment experiences to audiences across as many regulated markets is the ultimate goal of the link-up, say the two iGaming leaders.

So focused is NetEnt on expanding its presence in the U.S. market, that it’s an endeavour described by NetEnt Americas Vice President of Commercial Brian Kraft as absolutely “paramount” a drive and motivation.

Working together alongside Scientific Games, explained Kraft, and specifically tapping into the full power and reach of the global gaming leader’s OpenGaming Platform, makes complete strategic sense to the NetEnt team. And it’s a strategy rooted in a realisation of the leading role Scientific Games plays in the United States, and in partnership with multiple local operators. Scientific Games’ reputation and global reach, said Kraft, have been huge contributing factors in terms of the inking of the agreement.

SG Talks About The Deal

The partnership inked with NetEnt is also to Scientific Games a collaboration driven by strategy and with an eye on massive U.S. expansion, said SG Digital SVP for Casino Dylan Slaney of the deal. Slaney said that the supplier believes that “together” the two global gaming giants will be in a position to create and take advantage of even more and further inroads into the U.S. online gaming market.

NetEnt is a developer in need of no introduction, continued Slaney, and as a result, SG’s OpenGaming team has every confidence in the future popularity of the development studio giant’s gameplay experiences on offer. OpenGaming’s vision has right from the start been the establishment of a platform that operates at scale and that does so across multiple regulated market studios the entire world over, explained the VP, and working alongside NetEnt is considered a significant step towards making of that dream a reality.