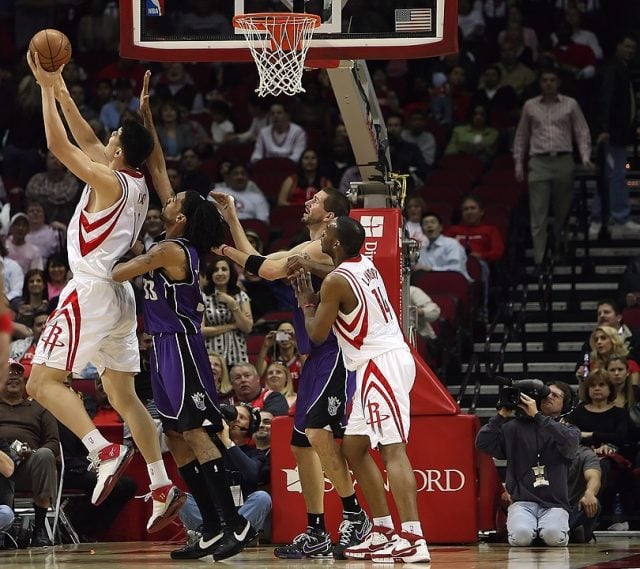 Canadian-based The Stars Group, owners of the world-famous PokerStars brand, have managed to secure its very first partnership with a US pro-sports league. The group was recently named the official gaming partner of the National Basketball Association, better known as the NBA. One of the benefits of the partnership is that the gaming group now has the right to use official league data as well as official NBA trademarks on its sportsbetting site, BetStars.

What’s more, and perhaps even better, is the fact that the agreement has opened a two-way street. The NBA will be promoting the operator’s brand across all of its digital sectors, including the official NBA television channel, its website, its official app, as well as on its social media platforms.

Integrity Will Remain A Top Priority

Safeguarding and promoting the integrity of NBA games will remain a top priority and the betting group will partner with the pro-league in order to ensure this. Responsible gaming initiatives will be implemented and no stone will be left unturned in the quest for fair play at all times.

According to the Head of Fantasy and Gaming at the NBA, Scott Kaufman-Ross, the NBA did really good by selecting The Stars Group as its official betting partner. He commended the group for having accomplished what they did and said that it was exciting to be working with a global leader in online gaming.

Scott also added some comments about the value of creating a more engaging experience for NBA fans and said that thanks to the new partnership, even more ways to interact with the league will now be at the direct disposal of fans.

As far as the US market is concerned, the partnership will initially mainly focus on creating a presence in the state of New Jersey. The reason for this is that The Stars Group has already launched its BetStars brand in the state and it stands to reason that this is a great leverage platform. The sportsbetting brand will be extended to other states too, just as soon as proper sportsbetting legislation is in place, a process that is expected to make massive headway in 2019.

The agreement is the latest in a line of gaming-deals to have been struck by the NBA. The league has also teamed up with MGM Resorts, Sportsradar and Genius Sports, and the Uruguayan sportsbetting operator, Supermatch.

Want to bet on the NBA? Check out Canada’s TOP sportsbook online TODAY!