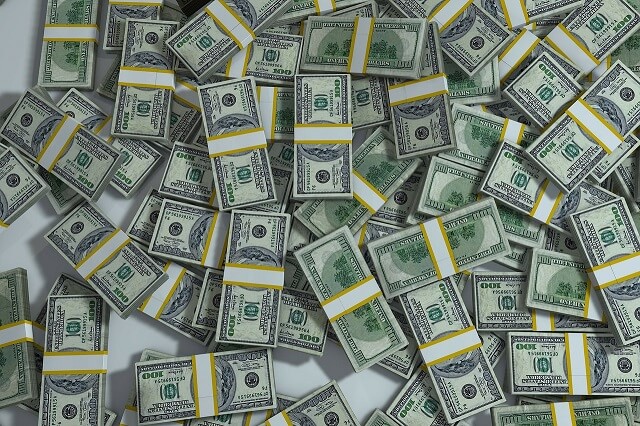 This means that not only do the total payouts for the year now officially exceed the €30 million mark, but even more incredibly, that Microgaming has this year created an average of one millionaire every month.

The latest smashing big win was reportedly nabbed by a UK-based player who had managed to secure the incredible win by wagering as little as a €3 bet. The Spin Casino winner will receive their winnings in the form of a single lump-sum payout. The player has asked to remain anonymous.

A spokesperson for Spin Casino has in the meantime offered the operator’s warmest congratulations to the lucky player, saying that it’s an absolute thrill to be able to share in the joy of someone who has just become an instant overnight millionaire. Major Millions is a firm favourite among the casino’s players, said the spokesperson, and it is therefore a delight that the latest 5-reel version of the game is providing to be a top-performer too, not to mention even an instant hit.

But Microgaming’s Major Millions progressive jackpot slot isn’t the only Microgaming-developed slot to have made casino news headlines this year for the same exact reason, being that of stupendously tremendous payouts.

Other newsworthy payouts reported this year include a crazy four multi-million euro jackpot wins landed on Microgaming progressive slots. This includes the largest progressive jackpot win of the year so far, being a May win on Mega Moolah, as well as three more major big wins across Mega Moolah, Atlantean Treasures, and Absolutely Mad Mega Moolah.

Other wins for the year so far include more than 550 Microgaming players having walked away with wins exceeding the €10,000-mark.

And there’s obviously no slowing down the award-winning developer either, with several new online slots being currently in the pipeline and due for release in the very near future. These include Fortunium Gold: Mega Moolah, by Stormcraft Studios, and Juicy Joker: Mega Moolah by Just For The Win.

Want to WIN big? Play for a jackpot at an ONLINE CASINO!