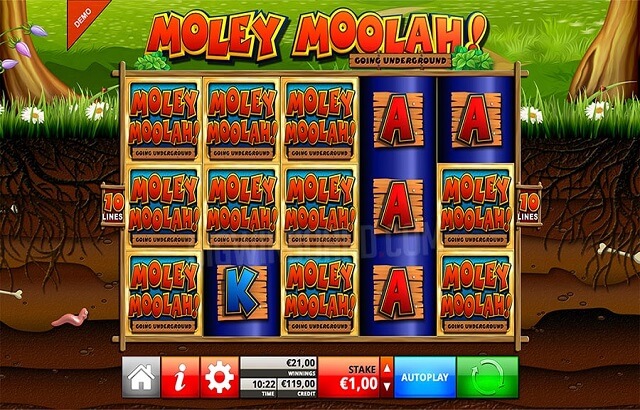 Online slots giant Yggdrasil Gaming is getting ready to release yet another stunning slot developed by one of its YG Masters studio partners.

Players can this coming October look forward to the release of Moley Moolah. Re-developed exclusively for Yggdrasil Gaming by Reflex Gaming, Moley Moolah was initially created for the land-based casino market but has now been adapted for online gaming. Once released, the game will be made available via all Yggdrasil-powered online casino platforms. And thanks to YG Masters, future releases developed by Reflex Gaming will be added to the Yggdrasil online casino games portfolio also.

Played on a 5x3 set of reels and featuring 10 fixed paylines, the online slot will offer to players a maximum winnable payout of up to an incredible 6,750x their original bet. And since the maximum allowable wager-per-spin is a handsome $100, this means that those who are really lucky can potentially win up to $675,000 from a single game.

This is really good news especially since the game is categorised as being of a medium volatility. This means that Moley Moolah is way more than just another cute animal-themed slot. Players are actually potentially in line to secure life-changing wins without having to rip through their entire bankroll.

The Dynamite Wild does what wilds do best by acting as a substituting symbol in order to create more combinations and wins. Wilds have an incredible potential to create some pretty amazing wins – especially since Moley Moolah slot also includes the special Wild Reels feature.

Triggered completely at random, the Wild Reels feature will instantly turn random positions on the reels wild. This creates extra wild symbols, and as such, even more huge opportunities to win big money on the reels.

A definite highlight is obviously the Moley Moolah Free Spins special feature. Triggered by landing a total of three or more Golden Acorn scatter symbols simultaneously on reels 1, 3, and 5, the Free Spins feature instantly awards the player with 12 free spins whenever it has been activated.

But that’s not all, because as soon as the free spins are underway, it becomes possible to unlock anywhere up to three extra sets of reels not previously in play. These are unlocked by landing 5, 10, and 15 acorns on the reels, respectively.

All in all, Moley Moolah looks set to be a smash hit that could be very rewarding too!

In it for the MOOLAH? Play online slots to WIN big! 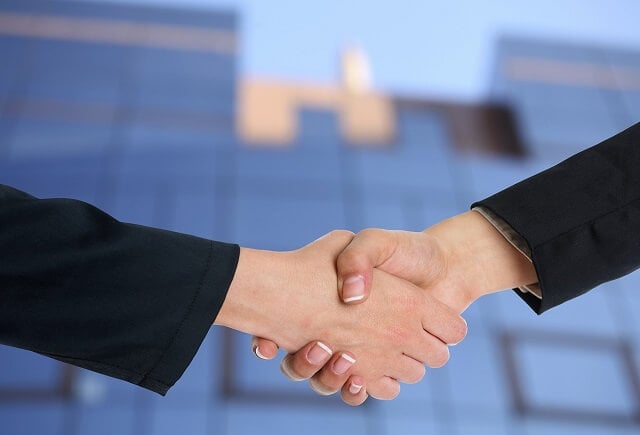