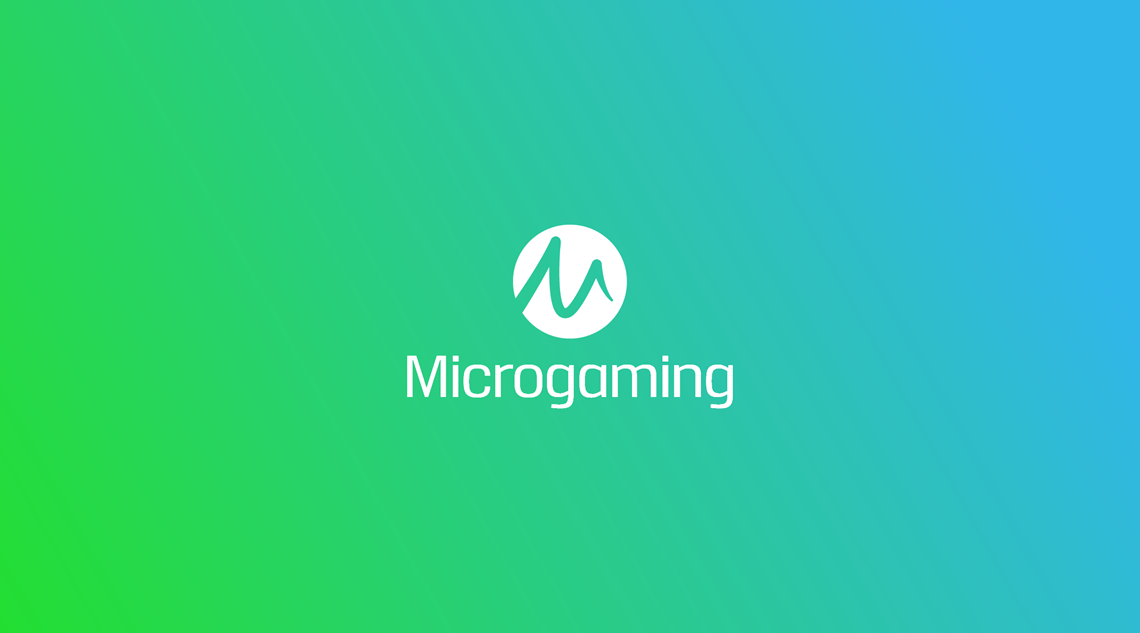 Leading casino games developer Microgaming positively shone at this year’s ICE London international casino games expo. The team all but dominated the new games presentation action and to sweeten the deal even more, attendees were actually able to meet in person Microgaming’s entire independent studio family. It was an exciting show of expertise and it once again shone through why Microgaming remains the undisputed global leader in casino games and slots development.

Microgaming furthermore revealed some details about a slew of exciting games planned for release throughout the course of the year ahead. All of the titles attracted major attention, but some did so more than others and no surprises that one of the upcoming releases to have thrilled and excited most of all is none other than the planned release of a 2nd branded Game of Thrones slot.

New GoT Slot On Steroids

Game of Thrones Power Stacks will be developed by independent studio partner Slingshot Studios, which studio also happened to be present at the expo.  Microgaming Chief Commercial Officer Jean Luc Ferreire commented the extended partnership between the corporation and HBO and said that the Game of Thrones brand is one that has successfully over the course of 8 years and 8 seasons “garnered a devoted following among viewers, along with incredible media attention”.

HBO’s Game of Thrones is one of the most successful productions ever and is without a doubt unrivalled re money made out of production and sales as well as top industry rewards having been awarded to the show. GoT has over the course of its streamed content and television runs garnered a phenomenal 160 Primetime Emmy Award nominations that resulted in a fantastic 59 wins. The show’s 8th secured 7 Golden Globe nominations and 1 Golden Globe award win.

But ICE bore witness to many more other games planned for 2020 too. That the coming year is going to be bigger than big for the world’s leading developer is no secret. And really, it’s no surprise either, given what we’ve experienced to be the case so far.

The corporation’s independent studio model is proving itself a mammoth success the likes of which no other developer has been able to duplicate; and not for a lack of trying either! Microgaming is ready for the future and ready to meet every conceivable market demand out there.