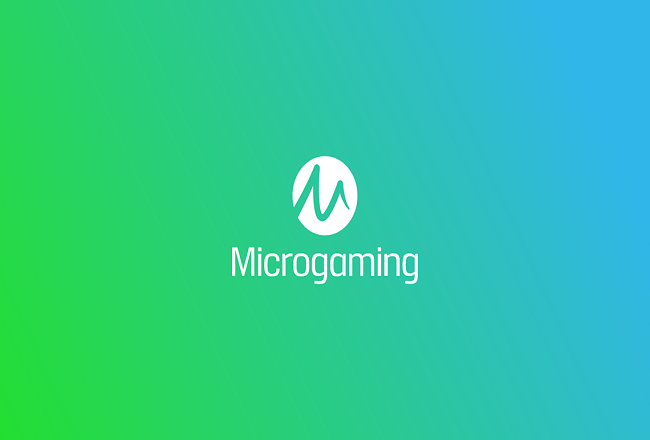 Microgaming is reaping massive rewards following the launch of its independent studio partner model a few years ago. The casino games giant is going all out on variety and volume, none of which would have been possible had it not been for the new approach. And the month of March is about to become a show and spectacle of all that is possible in the world of quality online gaming and entertainment when a team truly puts its collective creative powers to work.

Several top new titles will be rolled out throughout the remainder of this month, including titles by Triple Edge Studios, Gameburger Studios and Just For The Win. Each studio a gaming giant in its own right, players can look forward to quite the slots showdown for what’s left of the month.

From Irish Luck To Retro Magic

As far as the specifics go, it will be Gameburger Studios up first. 9 Pots of Gold will be launched into the ether on March 10th and will feature the best of Irish luck and culture – and right on time for St. Patrick’s Day too. The 5x3 grid will make way for 20 paylines and a host of special features. The shimmering Extra Spin Wheel will prove a lucky charm for players looking to be treated to some free games. Be sure to give the magical world of Irish Luck and leprechaun-power a good old go before March brings about the best in St. Paddy’s Day celebrations.

Gameburger’s March performance will be followed by that of Triple Edge Studios and this time round, it’s all about that old classic retro feel. Attack on Retro will see players enter into a futuristic-style city and setting with a grand old twist. This is no typical Jetsons-style prediction of what future cities may look like but will instead bring together the old and the new in an adventure style game populated by two cyberpunk heroes out on the hunt for player fortunes. Billy and Jesse are about to make pure retro slots magic happen thanks to the inclusion of a 5,000x bet multiplier.

So Much More To Enjoy

Third up for the third month of the year will be Just For The Win and this time round, players will be whisked away on a truly magical Treasure Skyland ride. Floating among the clouds has never been quite this dreamy and with a hidden pirate treasure around every corner, Treasure Skyland is the place to be for the win come March 24.

In addition to these amazing titles, other new slots from Microgaming partners set for release include Alchemy Blast, Irish Love, Amazon Gold, Wild Krakatoa and Hot Cross Bunnies Pull Tab. All in all, March is going to be great month for reel spinning enthusiasts!

Are YOU ready to win? Play the best slots in Canada ONLINE!