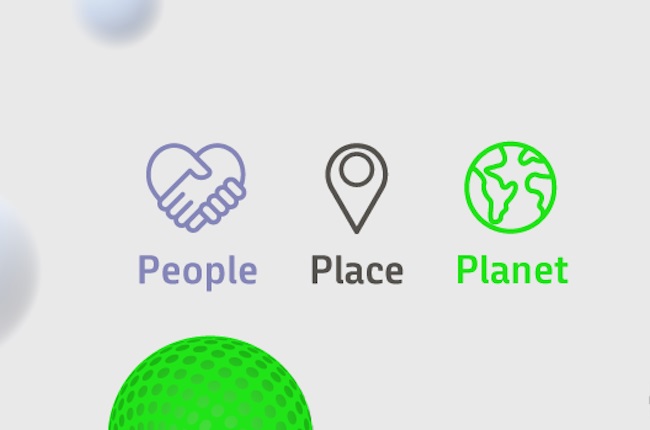 Now in its 6th year of operation, Microgaming’s staff-led PlayItForward initiative has raised more than £120,000 in charitable donations, the majority of which was raised since the entire initiative was entrusted to the gaming giant’s staff force a little over two years ago. In addition to the actual money raised for staff-nominated charities, employees have also been investing their time in terms of volunteer opportunities and hands-on support to organisations in need.

Some of the organisations and causes to have benefited from PlayItForward over the course of the past year include The Children’s Centre, Victim Support Isle of Man, Marown Bowling Club, Greenhills Sanctuary IOM and Huntington’s Disease Organisation, all of which are based locally in the Isle of Man.

A Space To Help Others

The initiative creates a dedicated space for employees to become involved in doing good unto those in need of volunteer and/or monetary assistance. What makes it all the more commendable is that the charities benefiting from the help provided by PlayItForward, are nominated by the employees themselves.

It’s this direct involvement that creates a feeling of engagement and of being directly and practically involved in relieving the plight of others, says Microgaming CEO John Coleman. It’s been 2 years (this April) since Microgaming put the ball into the court of its employees, and it’s this ability that employees now have to nominate causes close to their own hearts that has driven the active participation by employees in the company’s corporate social responsibility programme - again according to CEO John Coleman.

The idea right at the heart of PlayItForward, said the CEO, is to bring about a positive change in communities the world over and to continue to strive to do good and to make a difference in the lives of others.

Since PlayItForward was officially entrusted to Microgaming’s staff-force a little over 2 years ago, its attracted more than 7,800 votes following 55 charity-suggestions made by members of the developer/supplier’s workforce. At least 12 charity initiatives were voted for throughout the course of 2019 alone.

Help is provided in whichever way a nominating employee deems necessary. Helen Martin, who is the chairman of the Huntington’s Disease Association, is full of praise for a website built by Microgaming in support of the association. The website provides a valuable new tool that enables the association to get in touch with those families not yet emotionally ready to seek out an in-person support group.

Martin explains that Huntington’s disease is quite hard to deal with and talk about and that many people take a long time to reach the point where they are ready to engage with others about the difficulties associated with the illness. The site not only provides information about the disease as well as how to access help provided by the association, but it also helps raise awareness about the illness as well as donations in support of the charity le of the association.