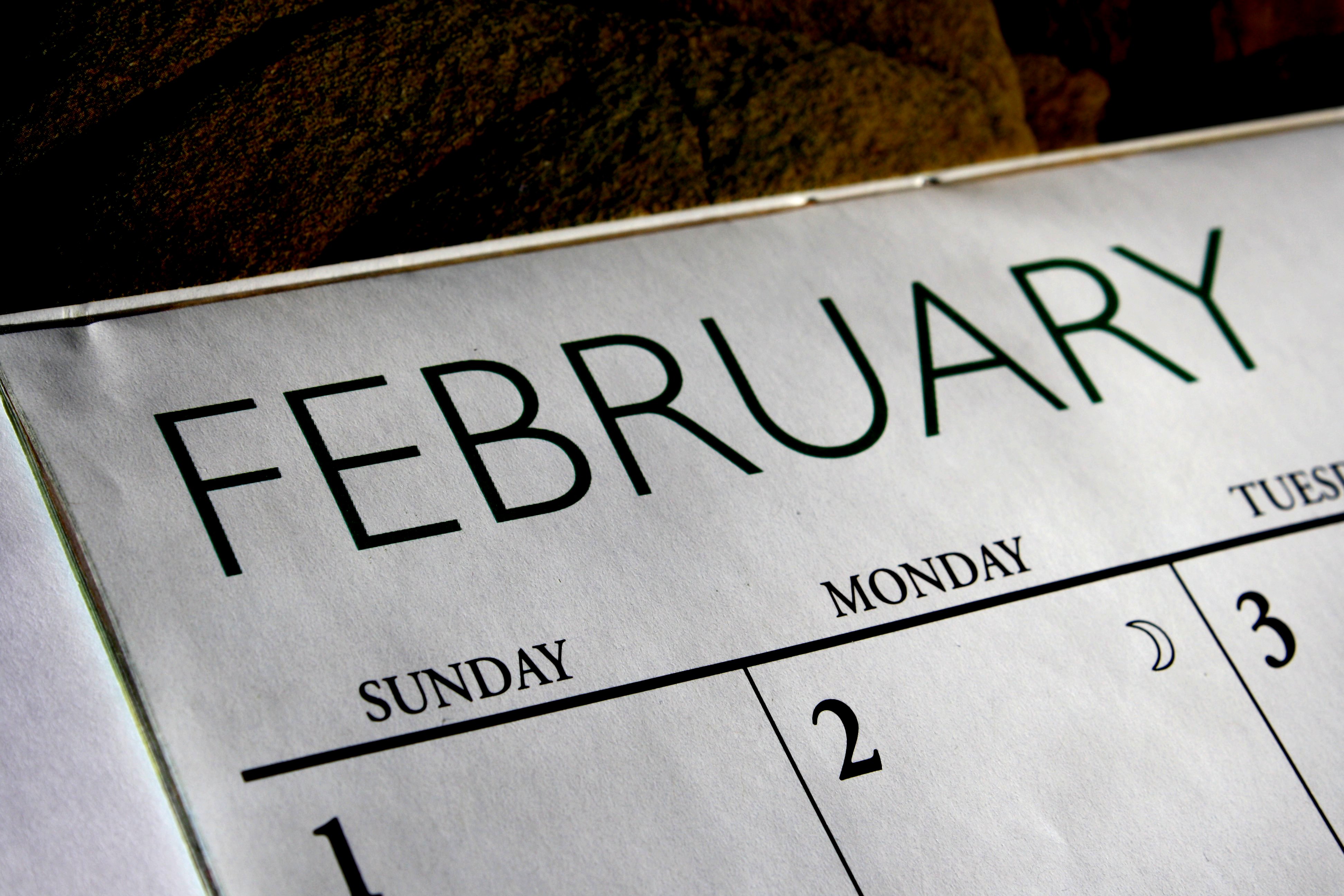 The word is officially out, and the news has broken. Microgaming has an entire selection of exciting new titles planned for 2020. The developer alluded to a big reveal earlier on this year but finally went the whole hog on the details at the recent ICE London. The majority of the games planned for release this year will be developed by the corporation’s independent studio partners. These are just some of the top slot titles players can look forward to for release during what’s left of the month of February.

Developed by Microgaming by leading independent studio partner Alchemy Gaming, Wheel of Wishes truly is as case of turning anything touched into gold. The game is boosted by dazzling displays of light, a superb soundtrack and jackpots that hold the power to change a life. The game will be released by Alchemy Gaming under the Microgaming partnership banner on 11 February and promises to be one for the history books.

Crazy Tooth Studio needs no introduction. And best of all is that a new Crazy Tooth game will be released by Microgaming as soon as 18 February. Seven 7’s will follow a sea-farer adventure across seas and oceans and as far as the eye can see. This is a voyage across the seven seas and will entertain lovers of adventure to no end. The game will feature everything from expanding reels to 2x multipliers. Definitely not a game to be missed!

If mystery is your thing, then be sure not to miss out on Just For The Win’s Wonder Woods slot. Scheduled for release on 20 February, Wonder Woods promises to be a luminous and magical adventure in a glowing and mysterious forest. Falling fruits and glowing trees will complete the vexing picture. The game will feature mystery symbols, an engaging soundtrack and some pretty cool visual effects, wild symbols, free spins, and more.

Mega Moolah. Need we say more? Atlantean Treasures Mega Moolah will hit our screens on February 25 and of all of the releases on the cards for February, this one has to be our favourite by a mile. Developed for Microgaming by Neon Valley Studios, the slot will feature Microgaming’s popular Mega Moolah progressive jackpot.

All 41 Studios will on 27 February invite players on a space adventure like no other. Travel the cosmos in search of fortune and riches and be sure to keep a look out for wilds and respins along the way.