Microgaming Teams Up With Realistic Games 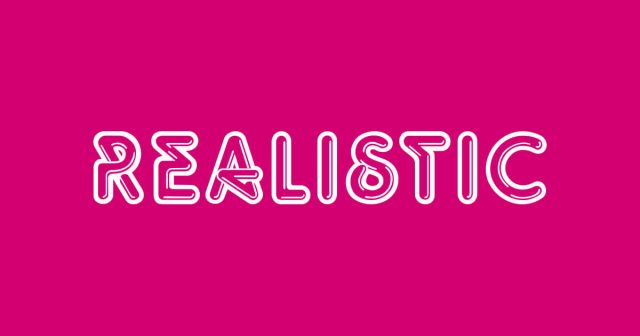 If only a single brand is going to be latched onto, then let that brand be Microgaming. It’s a small but significant secret to success in the iGaming industry, with Microgaming being one of the most recognised brands in the industry today; if not the most recognised of all. Top-quality content supplier Realistic Games is the latest successful contender for a spot in the golden circle, after recently having signed a deal that authorises it to add its content to the Isle of Man based developer’s state of the art content platform.

As could be expected, it’s all about the exposure, the global reach and the brand association. And so said none other than Robert Lee, Commercial Director at Realistic Games; it could not have come any more straight from the horse’s mouth than that.

Microgaming’s portfolio is currently available to no fewer than 20 markets worldwide. And this is a figure that is constantly growing as the company secures new regulated market licenses. If anyone had managed to play their cards right then its Realistic Games. Thanks to the agreement, its own content will be distributed to 20 world markets, alongside that of the award-winning Microgaming.

But, stressed Lee, this is a two-way street. Microgaming may be the ultimate player-magnet but Realistic Games doesn’t have to step back for anyone when it comes to its own superb range of quality content. This content will no doubt add even more of a variety factor to the brand’s existing offering.

The one hand will be washing the other, or so the saying goes.

Microgaming truly values its reputation as an industry market leader, and as stated in so many words by the corporation’s Director of Global Operations, John Buchanan, only premium content is good enough for its operators and players. Microgaming, said Buchanan, is constantly on the lookout for content that is fresh and inspiring and in line with its own corporate culture. The content being published by Realistic Games fits that bill to a tee.

Realistic’s agreement with the content giant comes right off the back of another one of a like nature. London-based Poker room Ascensus Interactive last week became the latest Poker room to have been added to the Microgaming Poker Network (MPN).

Ascensus Interactive’s Players Come First brand, which also happens to be its flagship brand, was no doubt what sealed the deal. The corporation has a heightened awareness when it comes to corporate and social responsibility.

Try the BEST slots and casino games online. Sign up and PLAY today!