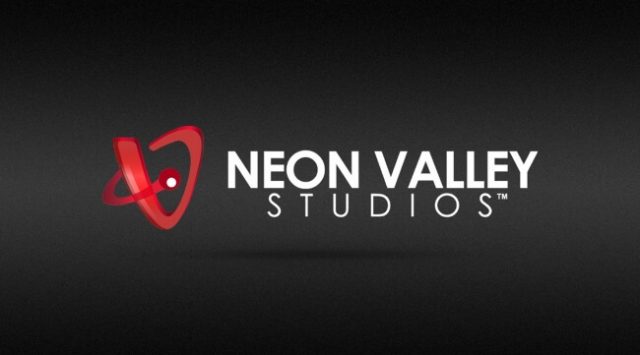 Innovation, choice and quality in gaming. These are the three pillars of its core strategy, says casino games giant Microgaming. And its from this desire to re-invent an innovate that was born the independent studio model. The latest news is that Microgaming has just welcomed the newest independent studio partner into its rapidly growing fold. Neon Valley Studios will endeavour to bring the “spirit of Vegas” to each and every one of the casino games giant’s hundreds of thousands of operators and players all over the world.

Neon Valley Gaming, says Microgaming in the official introductory press release, is a studio well versed in the art of storytelling in gaming. And what better way to make true Vegas come alive than by telling its story.

Adding A Touch Of New Flavour

To Microgaming, the value of the independent studio partnership; and especially the partnership with Neon Valley Gaming; is all about bringing a new “flavour” of games to the global casino games market. The silver thread of renewal and innovation can be seen woven into just about everything presented by the casino giant to its operators and players.

The games giant in its introduction of Neon Valley Studios refers to its newest content design partner as the coming together of raw energy and highly skilled industry professionals. The rapid development of “cutting-edge gaming products”, said Microgaming, will be the absolute prime directive of the latest studio to have joined its family.

Aurora Wilds is the official first-launch game to have come from the loins of Neon Valley Gaming. The new title saw the light of day very recently on September 10 and is piping hot off the development press.

“Top rewards” is the name of the Aurora Wilds game. The slot boasts everything from a jackpot wheel to respins and expanding wilds and is available to Microgaming-licensed operators only. Players are invited to join in now for just about the best in rewarding gaming experiences available online today.

Neon Valley Studios joins a force to reckoned by joining the Microgaming independent studio family. The developer will have to really go all out on the show and tell if it hopes to live up to the standard of the games that we’ve seen released under the independent studio-banner so far. Judging by everything that Microgaming has had to say about Neon Valley Studios, the development team is cut out for the challenging task at hand.