New MOU Agreed To Between The MGA And FIAU 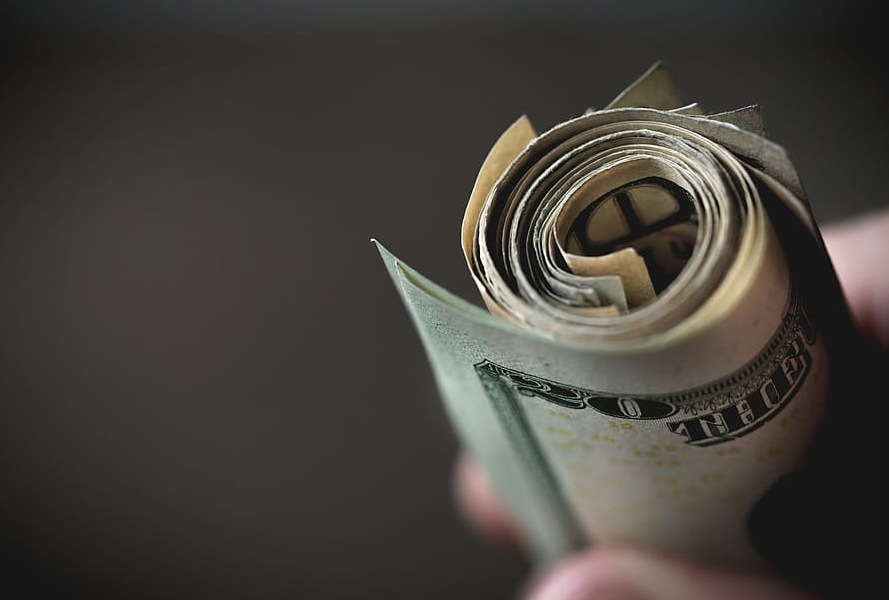 Leading global regulator the Malta Gaming Authority (MGA) has reportedly entered into a Memorandum of Understanding (MOU) with security and intelligence specialist the Financial Intelligence Analysis Unit (FIAU) for the purpose of sharing data over how to better detect and eradicate the laundering of money.

A Focus On AML

The working relationship between the MGA and the FIAU is one that has become increasingly more valuable to both parties, and even more so since the implementation of the European Union’s 4th Anti-Money Laundering (AML) Directive. According to MGA chief in charge Heathcliff Farrugia, what each entity does has necessitated an ongoing working partnership due to regular contact and a shared task involving the joint overseeing of all MGA-licensed entities.

According to Farrugia, the MGA welcomes the ongoing relationship between the two authorities and each views the other as a gatekeeper working tireless toward a Malta gaming market that is free from money laundering, free from the funding of terrorism and free from crime in general. What the MOU now authorises the parties to do is to discuss further and ongoing cooperation, as well as to share valuable information regarding the reaching of the common goals shared.

The MOU was signed by Farrugia as well as by the chairperson of the FIAU, namely Jesmond Gatt. The value of the agreement exceeds even basic anti-money laundering and anti-terrorism operations and extends all the way to assessments of competency of the reporting officers employed by the MGA’s licensees. In addition to competency checks, some training will also be provided on the strength of the working agreement and MOU.

Director of the FIAU, Kenneth Farrugia, has reiterated the importance of the MGA in its role as a strategic partner to the FIAU and has said that the MGA each year ensures that only the highest standards of compliance are applied all across the local gaming sector as well as across the entire portfolio of global operators licensed by the organisation. The bottom-line reasoning behind the new MOU, said Farrugia, is to strengthen this commitment to compliance and safe gaming in the fight against money laundering and terrorism.