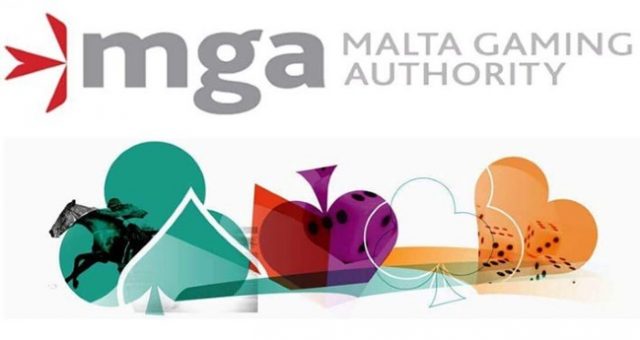 The Malta Gaming Authority has released its interim performance report covering the first 6 months of 2019. Decisive action was taken by the MGA in an attempt to curb money laundering and terrorism funding, and to properly carry out the stricter new online casino regulations enforced from 1 January 2019.

The information that the MGA based its regulatory actions on was discovered using audits, formal investigations, compliance reviews, and “intelligence gathering and knowledge-sharing within relevant authorities”.

In the 6 months between January and June 2019, the Authority also entered into Memoranda of Understanding with the Swedish Gambling Authority and the Malta Police Force. The delegations that were hosted from Ghana, Lagos and Ireland also bolstered this spirit of sharing intelligence.

Based on the data that the MGA gathered and was given, the Authority cancelled 7 online gambling licences in the first half of 2019, and suspended a further 11 licences in the same period. Nearly 500 criminal probity screening tests, covering online as well as land-based gaming, were carried out.

At the same time, the MGA’s Player Support Unit resolved 1,915 queries and received 1,753 requests for assistance by the end of June 2019. In addition, the Malta Gaming Authority Fir & Proper Committee held 19 meetings between January and June, taking 107 decisions including 48 conditional verdicts and 13 refusals.

Chief Officer of Finance and Programme Management at the MGA, Peter Spiteri, expressed his employer’s satisfaction with the way it had implemented the Gaming Act during 2019’s first 6 months. He added that the actions taken ensured the implementation was effectively completed, and said that all procedures and systems now “cater to the new requirements” fully.

Spiteri noted that various challenges have faced the gambling sector in Malta over the past years, but in spite of this the market is as essential as ever in the country’s economy. As regulations change and new risks emerge, he concluded, the MGA ensures that Malta operators remain compliant. The result is the creation of thousands of jobs, and safe enjoyable gambling experiences for players around the world.

Play for REAL MONEY online. Sign up at a TOP Canadian casino!