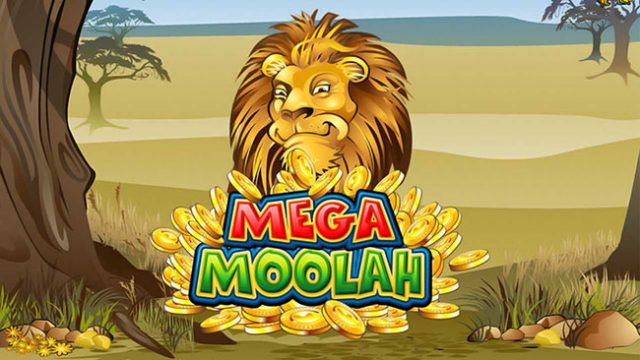 Mega Moolah. The millionaire maker. Microgaming’s smash hit progressive jackpot slot has been the making of many a casino news headline, and this time round, it’s really gone to town. The game recently paid out an astronomical $12,945,603 to one lucky player.

The win is officially the fourth largest in the game’s history, and marks the 52nd time that the progressive jackpot has been hit. Last year’s Mondial Casino win still holds the record for the largest payout ever by an online game. The record was officially noted in the Guinness World Book of Records.

Any Bet Can Win A Million

What makes Mega Moolah such a classic, and this is in all likelihood the true reason behind its cult following by players from all over the world, is the fact that its likelihood to award the jackpot isn’t at all affected by the size of the bet that is being played at the time. Most other progressive slots follow certain minimum bet requirements that act as conditions for claiming the big prize.

Not Mega Moolah. True to Microgaming’s giving nature, everyone has the potential of becoming the next big millionaire.

This Microgaming title doesn’t only make millionaires, it also regularly makes history. The game was the very first 4-tiered progressive jackpot slot to be released by its developer, and its minimum payout for its Mega prize starts to build from a cool 1 million. The Mini, Minor and Major prizes are also seeded at suitably large sums, ensuring rich rewards are always within reach.

The game functions in the style of a typical progressive jackpot slot. With every spin of the reels, the prize pool grows. What’s more, every payout is accumulated from the global network, so the prize pool grows at a rapid pace. When the wheel of fortune is triggered, players get to spin to see what size payout they’ll receive.

The Mega Moolah community is one of the most passionate groups of players actively participating in iGaming today. This is no surprise, as who wouldn’t want to become a part of one of the most famous and generous slots of all time?

The success of Microgaming’s slots, and specifically their progressive jackpot titles, hinges on the fact that it’s a system of inclusivity. Everyone, regardless of the size of their budget, enjoys the equal opportunity of becoming an instant millionaire.

Now that’s what we call that old Mega Moolah magic being hard at work!

Are YOU ready to strike it RICH? Play progressive slots online NOW!