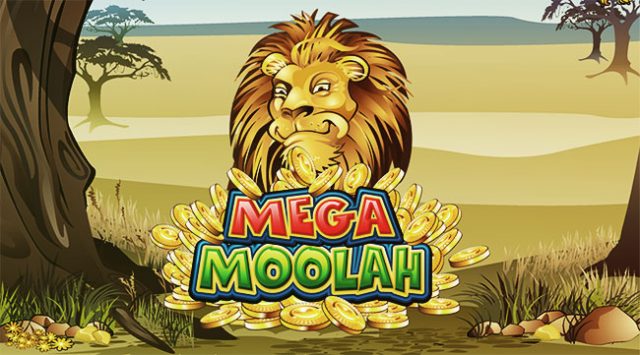 Microgaming’s most popular progressive slot has just set another new Guinness World Record for the biggest online jackpot. One lucky player, who has so far remained anonymous, struck gold when they landed the €18,915,721 prize on Friday the 28th of September.

To date, all that is known about the winner is that they were male, and were playing in Euros at Grand Mondial Casino. Further details may emerge down the line, especially considering this was such an historical win.

The last time the game paid out a record sum was in October 2015, when Briton John Heywood landed a whopping £13,212,882 win at Betway Casino. Other impressive jackpots that did not make the record books include Marcus Goodwin’s $11.6 million won in November 2016, New Zealander Rawiri Pou’s NZ$10.1 million win in June 2016, and a Canadian player’s $7.5 million in April 2015.

A Finnish player won its first progressive prize of $5.5 million in 2008. Even the mobile version of the game has paid out a prize that set a new mobile jackpot record.

Set somewhere in the African wilderness, Mega Moolah features a cast of animal characters that make appearances on 5 reels. There are 25 paylines on which the symbols can form paying combinations.

There are lions, elephants, giraffe, wildebeest, zebra, kudu, and monkeys, as well as playing card symbols. As well as creating wins on their own, the lion and monkey also act as the slot’s Wild and Scatter. The Wild can substitute for other symbols, and it can multiply any payouts it helps land. The Scatter can trigger Free Spins with multiplied wins.

Despite the generous payouts offered by the Mega Moolah characters and other images, none of them can pay out the coveted progressive prize. That is played for in a bonus round that is triggered at random – as long as the game is being played at the maximum bet.

The bonus round features a wheel that must be spun for a chance to win the mini, minor, major, or mega jackpot, with the latter being the one that is set to make a new record. Should the big prize be won, the online slot will be reset to the seed amount.

Progressive slots such as Mega Moolah owe their existence to International Game Technology. In 1986, the provider unveiled Megabucks, the first game to offer a guaranteed million-dollar jackpot that was not set at a fixed amount, but got bigger with every bet placed.

Since the advent of online casino, leading developers have created numerous progressive titles that regularly turn players into millionaires. Among the most popular are Microgaming’s King Cashalot and Major Millions. However, given the incredible jackpot Mega Moolah is getting set to pay out, its popularity will probably outrank all others for some time to come, as it has certainly lived up to its moniker of the millionaire maker!

Are you ready to land a life-changing win?
Try your luck in top class online slots!