LeoVegas AB’s second quarter, extending from the 1st of April through to the 30th of June this year, has announced record earnings. Gustaf Hagman, the Chief Executive Officer, CEO, and co-founder for the company, reported this news along with a statement that the new initiatives that have been set in place regarding sustainability and technology has laid the foundation for strong growth going forward.

Revenue was increased to 76% to €87.4 million, from €49.7 million. The EBITDA, Earnings Before Interest, Taxes, Depreciation, and Amortization, was €15 million, corresponding to an EBITDA margin of more than 17%. The organic growth was 38%, excluding markets that closed last year, and the Net Gaming Revenue, NGR, from markets that are regulated was 38% of the total NGR.

The NGR from Rocket X and Royal Panda ended up accounting for 12.8% and 15.6% respectively, and showed strong numbers. Customers who are depositing increased by 79%, with a total amount of 309 987 recorded. The earnings per share, adjusted, were €0.13.

LeoVegas’ new financial targets for the full year extending 2020 were presented on the 19th of April. The outlined goal is to reach a revenue target of a minimum of €600 million and an EBITDA of not less than €100 million.

It was announced on the 7th of May that Stefan Nelson will be the new Chief Financial Officer, CFO, of the brand, and he will take the position on the 22nd of August.

The company has taken one more step towards creating an awareness of responsible gambling by registering with GamStop. The online self-exclusion scheme helps customers in the British market restrict their gambling with companies that have licenses to operate in Great Britain. LeoVegas has also completed integration of all of their brands with LeoSafePlay.

The brand launched a new front-end platform, with technology allowing them to keep providing new and improved chances at making the fastest, most innovative, and best mobile gaming experiences available.

The company launched Sportsbook 2.0 on their site, boasting a new design and better experience for users. 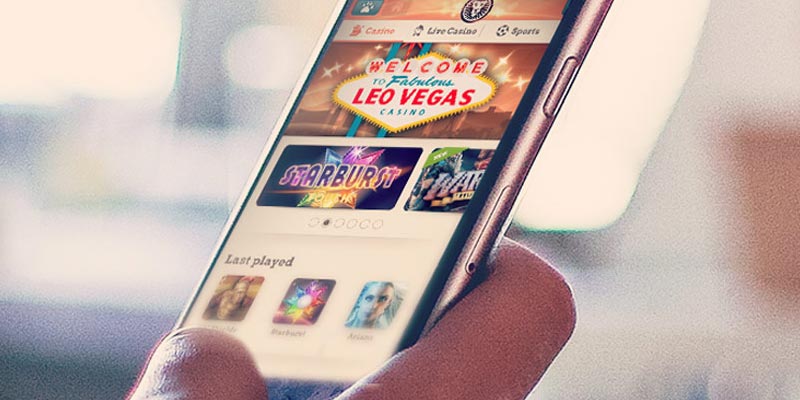 In July 2018, the NGR for LeoVegas amounted to €26.4 million, up from €18.3 million, which represented a growth-rate of 45%. They also instituted changes in their Group Management, optimising work with a strategic agenda in place to foster sustainability and continue growing. It also entails a stronger focus being placed on LeoSafePlay and responsible gaming.

The Italian government also proposed a ban on any kind of advertising for gambling activity, a veto that came in to effect in June 2019. The effects that this embargo will have on LeoVegas activity remains unclear currently, especially since the situation may undergo additional changes by that point in time.