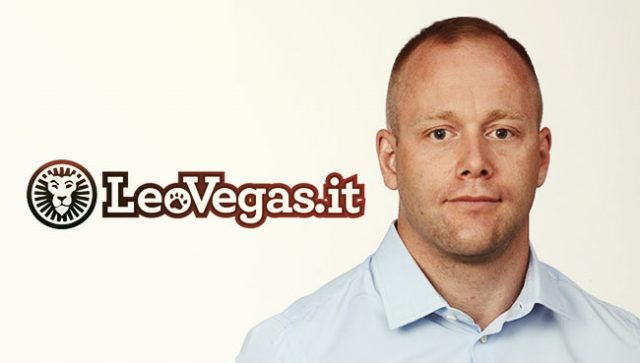 Mobile gaming giant LeoVegas has taken a stand against Italy’s strict new ban on gambling advertisements. The operator has now submitted an official complaint to the European Union about the so-called ‘Dignity Degree’.

Set to come into effect from January 1, 2019, the policy includes a blanket ban on all forms of gambling advertisement and sponsorship within Italian borders – a move that has been heavily criticized by the gambling industry as it could cause a devastating loss of players and income alike.

In its complaint, LeoVegas cited the European Commission Recommendation (2014/478/EU), which dictates that gambling advertising is recognized by the EC as a vital way for legitimate, licensed companies to distinguish themselves from black market operators and the likes.

The operator has also said that the impact on the ban on the internal market is nothing less than infringements of both articles 54 and 56 of the Treaty on the Functioning of the European Union (or TFEU). The complaint noted that a direct consequence of the ban is that it restricts market access for iGaming service providers that are established in other EU Member States.

Because of this, LeoVegas said, such operators will no longer have an incentive to remain in the Italian market, as they will be unable to ensure their own growth due to a lack of effective marketing methods. As the company stated, it believes that consumer protection could have been ensured through less restrictive means.

Niklas Lindahl, the local manager for LeoVegas Italy, commented that he agrees gambling addiction needs to be battled with firm decisions. However, he believes that the government’s current methods are ‘completely wrong’, saying that they have misunderstood how well-regulated the gambling industry is and how dedicated licensed operators are to facilitating responsible gambling.

Lindahl further noted that his company has reached out to the Italian government, offering its services to educate them on how to work together towards a common goal – a goal which, of course, focuses on responsible and rewarding gaming. He also added that LeoVegas will continue to hope that the government will be open to a broader discussion, and understand that both themselves and his company want the same thing; a sustainable Italian iGaming market.

“We agree gambling addiction must be fought with decisiveness but the method and tactics the Italian government have applied is completely wrong. They have not understood how well regulated the gaming industry is and well developed the work with responsible gaming is within the licensed operators.”

Naturally, that’s not to say that LeoVegas thinks that advertising should be unrestricted. Lindahl was firm that adverts should respect certain guidelines in order to prevent prompting excessive gambling behavior. However, his firm and many others stand solid in their conviction that a total ban will achieve nothing but frustration for all involved.