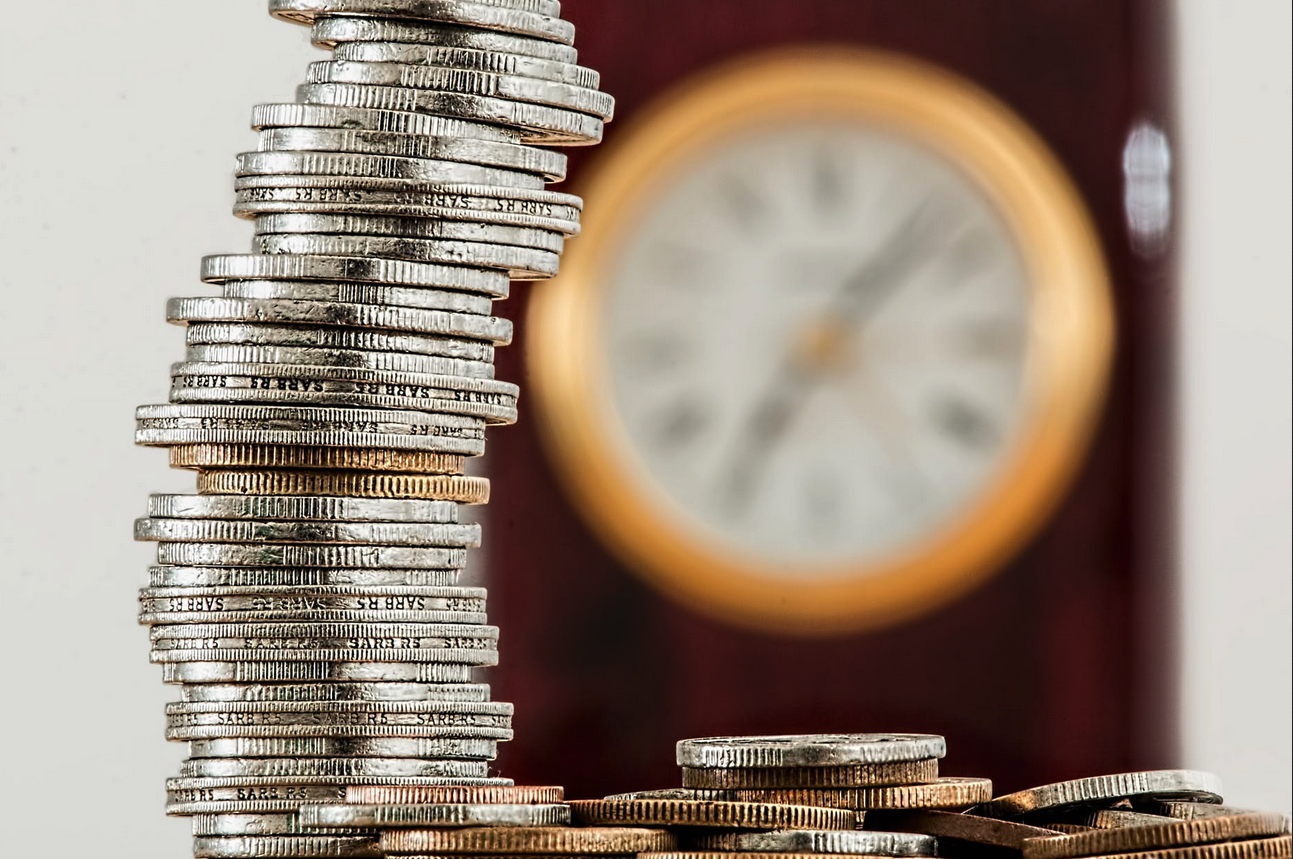 Times are changing and as the world of gaming heads in an exciting new direction, which just so happens to be mainly in the realm of the digital, the expectation is that certain other support-changes must necessarily be adopted too. This realisation has given rise to various ideas about how certain aspects of business should be approached in future, so as to re-balance the tipping scales.

One such aspect of business is the notion of municipal allocations by land-based casinos. According to existing gambling laws and agreements, casino operators are typically liable for quarterly cash allocations to be made to their host communities. The funds generated by way of cash allocation agreements are then used for everything from the improvement of local inner-city infrastructure to the upkeep of public roads. Municipalities are typically at liberty to decide for themselves how they wish to spend these allocations.

Since all physical casinos are currently temporarily closed for business, it’s easy to understand why many more players than usual are fully embracing online casinos for their daily gaming entertainment. This rapid online migration has raised certain questions regarding changes to the way in which municipal allocations are to be administered in future, especially since much of the player-revenue previously bagged by land-based casinos, are now being generated by regulated online casino sites, of which British Columbia’s PlayNow casino is a platform currently under the spotlight.

According to Kamloops Councillor Arjun Singh, he recently gained insight into inside information relating to the revenue now generated by the BCLC in its capacity as Crown corporation and operator of PlayNow.com. Kamloops is incidentally one of the municipalities to have previously benefited from regular casino allocations. In fact, during the book year 2018/2019 alone, the municipality bagged at least CA$2.5 million from allocations made by the Cascades Casino Kamloops and Changes Casino Kamloops.

New Agreement Must Be Mutual

Councillor Singh is specifically interested in the sudden surge in online gaming revenue since the mass-closure of all casinos and gaming halls across the province and country. But the councillor and municipality in question may have to tolerate quite the administrative process in order to bag any of the revenue generated by the BCLC’s PlayNow brand.

British Columbia’s Attorney General’s office has made it perfectly clear that allocations made from the proceeds of online gaming will have to be requested by way of a formal process and that both parties will have to agree to any new arrangements to be made.

Try YOUR luck online! Play at a LEADING Canadian casino.