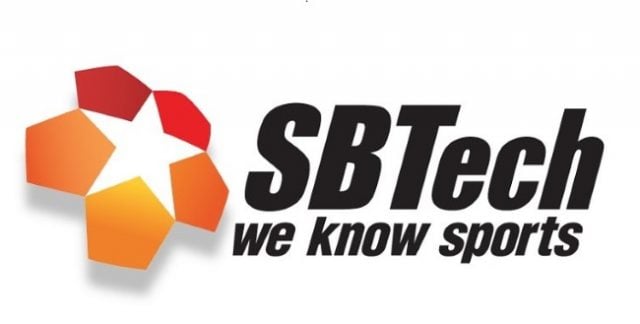 Inspired Entertainment is aiming for bigger things to come and part of the journey involves their having signed a promising 5-year agreement with SBTech that will see Inspired’s portfolio of RGS casino titles migrated to SBTech’s distribution platform. The platform is as it stands home to content belonging to some of the world’s top games developers and more than 50 operators all over the world make use of the global games offering.

Inspired and SBTech are expanding on an existing partnership that currently enables the distribution of virtual sports content to operators situated all over Europe, and the dynamic collaboration is obviously eager to deepen the relationship and expand on existing success.

Inspired is the creative team behind some of the online casino industry’s top games titles, including Centurion and Book of the Irish. Inspired is also responsible for having developed the very first slot game to include real American Football clips. 1st Down is a special treat enjoyed by football fans far and wide. These titles and many more will be ported to SBTech’s distribution platform before the present month is out.

The Benefits Are Significant

The VP of Interactive at Inspired, namely Claire Osborne, considers the deal to be mutually beneficial to both parties. Osborne also said that SBTech’s platform is considered to be a leading service in content distribution and that the team at Inspired is unwaveringly confident that the deal will boost Inspired’s global reach, and considerably so.

SBTech Chief Development Officer Andrew Cochrane agrees on all counts. Cochrane described the deepened partnership with Inspired as being an opportunity that the SBTech team is thrilled about. Cochrane said that it is truly exciting to be able to look forward towards offering Inspired’s games to all of SBTech’s operator partners. Cochrane described Inspired Entertainment’s games as being innovative and the type of content that pushes the limits of creativity ever further outwards.

SBTech also recently won a public procurement process that will enable the tech giant to partner with Finland’s state-owned Veikkaus. Veikkaus is the licensed Lottery operator of choice in the Nordic regions and being selected as a long-term sports book and retail platform agreement partner to Veikkaus is regarded as a superbly significant contract by SBTech.

SBTech will manage all tech- and operational sports book functions on behalf of the Finnish Lottery powerhouse.

Get your bets in online. Enjoy access to great odds 24/7!