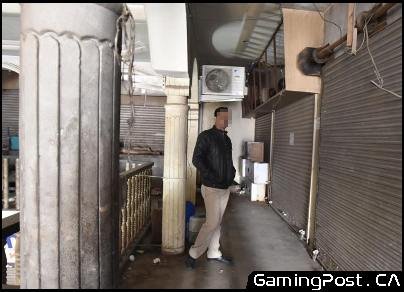 In another stunning case of illegal gambling in the Indian capital of New Delhi, an illegal online casino operating in East Delhi out of the Anand Plaza Shopping Centre located in the Krishna Nagar Market was exposed by police on January 10th. This is the third big illegal casino bust in the past three months. In October police raided two illegal land casinos, confiscating millions of dollars of chips, plus private property belonging to some of the gamblers. 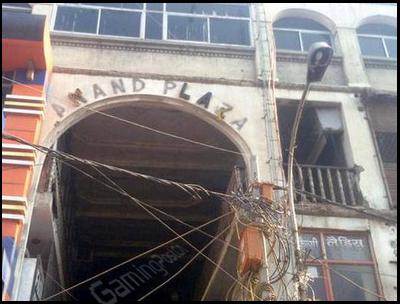 The illegal online casino was exposed because a New Delhi policeman, working undercover, was told that he could win thirty times his stake by putting down as little as $20 Canadian. Since an online casino needs fewer employees, the raid caused the arrest of only five people. Nine video game machines were also confiscated in the raid.

The casino was run out of two shops in the shopping centre. The owner of the shops was identified as Sailesh Kumar Jaiswal who is in hiding from police.

The casino was exposed on the evening of Tuesday, January 10th at 7:30 pm. The undercover officer went to the site of the casino ostensibly as a gambler. When he detected illegal activity taking place, he signaled to his police colleagues and they raised the premises. 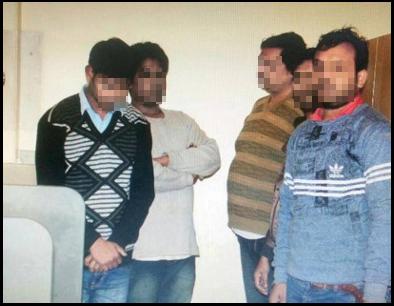 Casino software was found on one computer at the location. It offered thirteen casino games most of which are unknown to Canadians. Keno and bingo were the only games familiar to Canadians.

Under police interrogation, Amit, the casino's caretaker, admitted that they lured customers with attractive offers, giving the new players the impression that they would surely win more money. This type of enticement is illegal under the Delhi Gambling Act.

Other shopkeepers in the centre, who knew Amit well, thought he was simply another shopkeeper running a legal game parlour and never suspected that he was, in fact, running an illegal online casino.