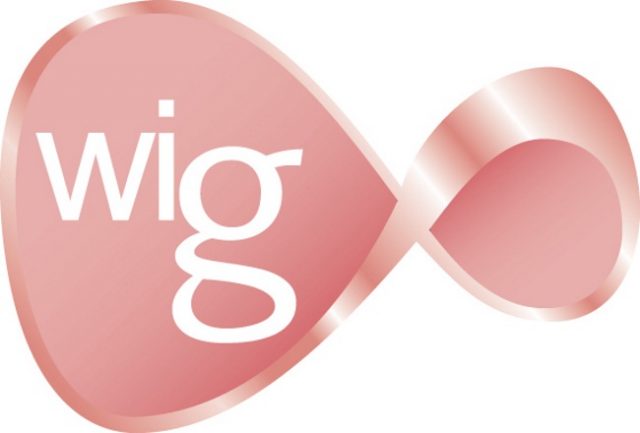 Gaming and tech distribution giant IGT has won a very special and prestigious award at this year’s Women in Gaming Diversity Awards. The company has been recognised for its outstanding achievements in diversity and inclusion, and received the accolade of Diverse and Inclusive Team of the Year, at the special event in London, UK. The awards program recognises accomplishment on a global level in the iGaming industry and was established in order to pay due recognition to those companies working towards the promotion of diversity and inclusivity within company-ranks as well as in their immediate circles of reach.

The division that secured the accolade is IGT’s Women’s Inclusion Network, which is situation at its Las Vegas branch. The division has its focus on the true empowerment of women through networking, professional development and training, as well as a programme that offers special-opportunities mentorship.

WIN (Women’s Inclusion Network) with IGT Las Vegas, as the division is known, is an endeavour that the entire company is exceptionally proud of, said the company’s VP of Diversity and Inclusion, namely Kim Lee. Commenting on IGT having won the special recognition accolade, Lee said that it was a proud moment for the company, as the member-led initiative worked very hard towards the development and inclusion of women in iGaming.

Lee said that aside from the immense honour of having won the award, the special recognition once again re-enforces the extreme importance of the group’s work and of what the company as a whole is trying to achieve with WIN with IGT. Lee said that the award supports and strengthens IGT’s vision ultimately becoming 100% inclusive and committed to diversity as a workplace, and to all of the group’s 12,000 employees all over the world.

The tech and games giant will no doubt have welcomed the good news and exposure, especially following its recent drop in annual income, by as much as a reported 5%. Even its Italy leg of business, having performed best of all across all of the supplier’s global markets, experienced a 10% decline in service revenue, when compared on a year-on-year basis.

Its second-largest unit of all, its North American Lottery market, generated 13% less revenue in general Lottery product sales. This is a matter of concern for the IGT, as previously voiced by the multi-brand global group.