Exciting news from the thrilling world of online slots this week is that no fewer than two exceptionally lucky Canadian players have managed to hit jackpots well in excess of a million Canadian dollars playing IGT’s Powerbucks Wheel of Fortune series of slots. The two players hit it big when they won CA$2.2 million and CA$1,015,561 million respectively.

The first and larger of the two jackpots was reported by Canada’s PlayOLG.ca domain, which domain includes a direct link to IGT’s omnichannel selection of premium quality online slots. The superb CA$2.2 million jackpot was on May 26 won on IGT’s Powerbucks Wheel of Fortune Exotic Far East slot, while the second jackpot was paid out by the same developer’s Powerbucks Wheel of Fortune Hawaiian Getaway. Best of all has got to be that the two slots paid huge just three days apart. Both jackpots were won via the OLG’s official PlayOLG.ca platform.

The Ontario Lottery & Gaming Corporation’s Kim Clark, who is the OLG’s VP of Product Management, recently commented excitedly on the two big wins, saying that players have been drawn to the exciting possibility of winning big ever since the OLG first launched IGT’s Powerbucks series of slots some months ago.

The excitement of it all is hyped up even further by the possibility of winning lifechanging amounts of money from as a single ‘any-level’ bet, said Clark. That OLG players have won some pretty amazing cash prizes is to the Crown corporation a particularly thrilling announcement to make, said the VP. And this obviously includes the highest-ever Powerbucks jackpot won on the platform.

IGT’s Powerbucks series of online slots has obviously only managed to increase in popularity as the majority of in-person gaming venues in Canada remain temporarily closed. Probably the best thing about online slots and games is that they require no physical interaction whatsoever and can as such be accessed from the safety of the player’s own home. The clincher has obviously been that Powerbucks actually delivers on its promise of making instant millionaires out of ordinary players.

As for how the popular Powerbucks range of slots manages to deliver the types of giant cash jackpots that it does, it’s all down to the cross-channel progressive nature of the series. Various jackpot prizes are connected to a single progressive jackpot prize pool, which in turn makes it possible to win not only thousands, but millions of dollars at a time.

Are YOU the next slots JACKPOT winner? Play online and FIND OUT! 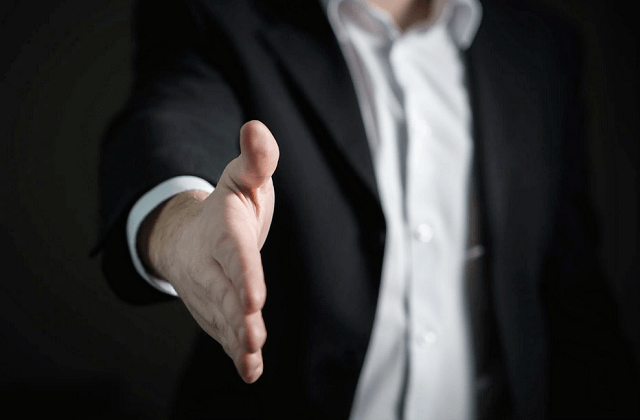